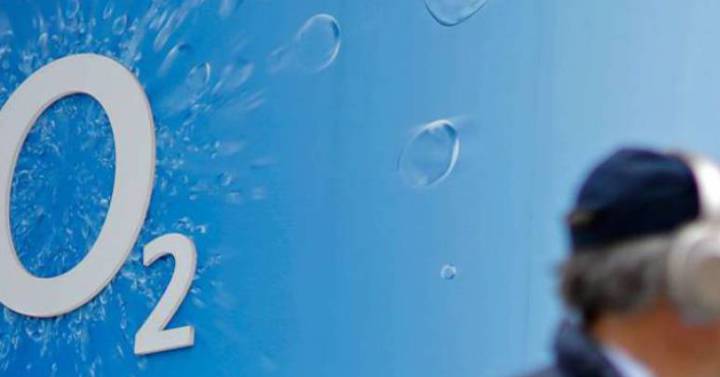 Telefónica has given new details about the financial operation around the merger of O2 with Virgin Media, the largest in its history. Its British holding company, Telefónica O2 Holdings Limited (formerly Telefónica Europe), approved at the end of 2020 the payment of dividends for an amount of 4,070 million pounds (about 4,735 million euros), compared to a remuneration of 550 million in the same period from the previous year.

In its annual account report, the company, wholly owned by Telefónica, indicates that it paid an interim dividend of 570 million pounds in cash during 2020, deferring the payment of the remaining 3,500 million. In this sense, Telefónica O2 Holdings explains that those 3,500 million pounds (about 4,070 million euros) were paid on June 1 of this year, after the closing of the merger of O2 and Virgin Media, through a dividend from the subsidiary O2 Holdings Limited.

Within this movement, Telefónica O2 Holdings also explains that its net assets at the end of 2020 stood at 5,861 million pounds (about 6,821 million euros), compared to 9,462 million on the same date the previous year. That is, it undertook an adjustment of 38%.

The operator recalls the agreement between Telefónica and Liberty Global to merge their respective subsidiaries in the United Kingdom, to create a joint venture distributed at 50%. Telefónica O2 Holdings explains that it fully subscribed the capital increase of O2 Holdings, in consideration for the shares of VMED O2 UK Limited, a holding company created for the joint venture. Liberty did the same with Virgin Media Group.

In this sense, the holding company points out that, on May 26, it subscribed 1.41 million ordinary shares of O2 Holdings Limited for a value of 1,412 million pounds (almost 1,642 million euros). Two days later, Telefónica O2 Holdings received a dividend from O2 Holdings of 354 million pounds.

In general terms, within the Virgin Media and O2 merger agreement, Telefónica agreed to receive about 5.7 billion pounds, in addition to controlling 50% of the capital of the new company, initially valued at about 35.8 billion. Liberty would receive 1,400 million.

With the transaction, the Spanish operator calculated a debt reduction between 6,300 and 6,600 million euros. With this merger, together with the sale of the Telxius towers to American Tower, and other minor operations, Telefónica has reduced its debt to 26.2 billion at the end of the first half.

The holding also renewed the members of its board of directors. Thus, after the resignation as directors of Patricia Cobián, appointed CFO of the new Virgin Media O2, and Mark Evans, former CEO of O2 and now head of Strategy for Telefónica itself, the holding named Luis Ángel Prendes as directors, Thomas Peter De Albuquerque and Guillermo Martínez Maside.

In its annual report, Telefónica O2 Holdings also refers to the current risks for the operator’s businesses. Among those that have increased, the geopolitical risks due to the impacts of the pandemic and Brexit stand out, and those linked to regulation, due to the increase in complexity and interventions by the authorities.