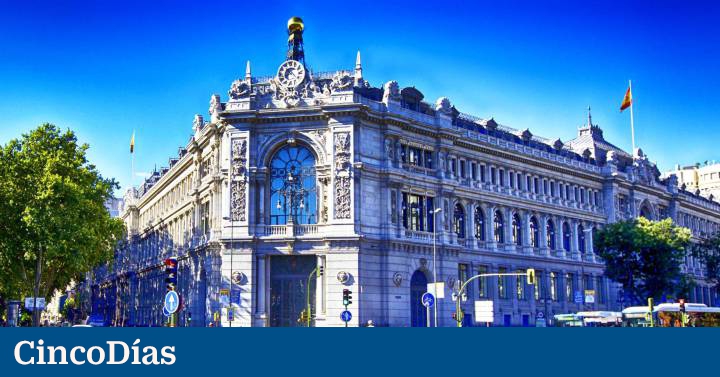 The large bank earned 3,739 million euros from its activities in Spain in the first half of the year, which is 36% more than in 2021, without taking into account the capital gains from the merger by absorption of Bankia by CaixaBank and due to the IPO of Línea Directa, which led to the spin-off of the insurer from Bankinter.

This is reflected in a report by Neovantas on the results of the first half of Santander Spain, BBVA Spain, CaixaBank Spain, Sabadell Spain, Unicaja Banco and Bankinter. The consultant explains that the increase in profits is due to the rise in interest margin (+9.9%) and commissions (+20.8%). Likewise, the drop in expenses (-12.4%) and lower provisions (-133.4%) have contributed, reports EP.

Neovantas highlights CaixaBank, which has obtained an increase in its recurring income of 15.9% in the first half of the year compared to the same period in 2021, some 4,767 million euros, due in part to the profitability of its products (funds, savings and deposit insurance). The firm points out, however, that this data does not take into account the result generated by Bankia prior to the merger in 2021, nor the extraordinary items associated with this merger.

Two other banks that stand out in the positive field have been Santander, with an increase in revenue of 7.8%, and Bankinter, with a year-on-year increase of 7.2%.

Despite these good results, Neovantas believes that the situation in the short and medium term for the large Spanish banks is “uncertain”, given the continuity of the conflict in Ukraine, which implies a “redefinition” of the geopolitical panorama.

In addition, the firm indicates that “galloping” inflation worldwide “is going to lead to a certain economic recession” and will force central banks to raise interest rates. In this sense, the president of Neovantas, José Luis Cortina, underlines the importance of observing the “virulence” of the situation and how it impacts Spain, its internal consumption and the payment of debts, with the “corresponding increase in delinquencies” .

“This is going to cause the large Spanish banks to make greater provisions, as the American banks are already doing, and this will be reflected in a fall in their profits. To which is added the new tax that the Government will apply to financial entities. A setback for these”, estimates Cortina.