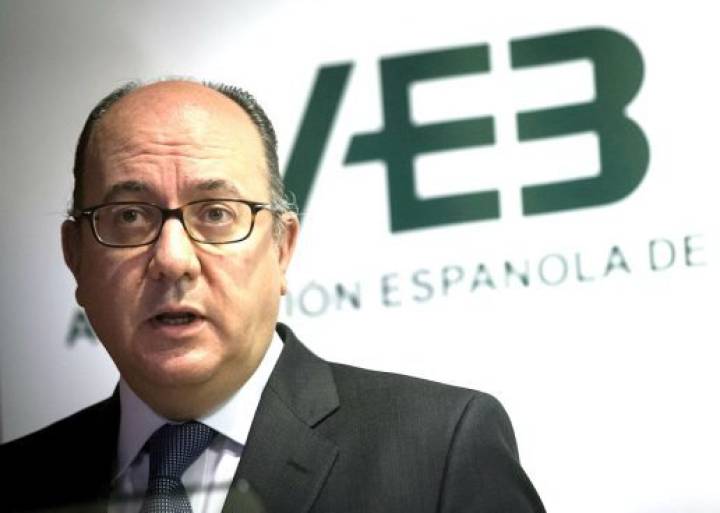 The bank seeks to reestablish its relations with the Government, deteriorated in recent months after the strong adjustments implemented by CaixaBank, in which the Executive controls 16% of the capital, and BBVA, with the departure of more than 10,000 employees between both banks and the closure of nearly 2,000 branches between the two entities. The health crisis and the economic extension have sensitized the population and the Government with these adjustments, which in turn collide with the high salaries of bankers. All this has once again put on the table a reflection on the reputation of the sector, essential for a business such as banking.

Faced with this situation, and taking advantage of the economic recovery, the banks have drawn up a protocol to reinforce their “social and sustainable commitment”. This code, which is known by the Government and in a certain way consensual, will be submitted for signature by the sector in July, although its adherence will initially be voluntary.

The objective is to establish measures that allow banks to improve their reputation and image “now that the recovery is consolidated,” according to the sector. It aims to demonstrate “the solid commitment of the sector to society.” He considers that it is an “ideal time to show that the banking system, even though it is highly affected by economic circumstances, not only wants to maintain its support, but to reinforce it, because the good of our companies, entrepreneurs, talent and society is the good of all of Spain. ”.

To achieve these goals, as you have known Five days, the sector has included eight principles of action, which will be developed in this protocol, which is still a draft.

The first measure they want to promote is the training of their staff. The banks intend to promote continuous training of employees, with special attention to digital and technological training, for which they will try to reach agreements with prestigious educational institutions.

They will reintegrate early retirees into the labor market if they wish, and support sustainability

Faced with the ERE that have been put in place, and those that will follow in the coming years, the sector is committed to relocating outgoing workers. In the protocol they intend to sign, it is explained that their objective will be to “maximize” the voluntary assignment of workers, with organized, negotiated and agreed collective processes with the unions “with the firm purpose of maintaining union and labor peace in the companies. ”.

In addition, they ensure that these ERE “do not imply any burden for the State”, since it will be the banks that assume the costs of unemployment and compensate the drops in terms of Social Security contributions through those who maintain their contribution level .

They will also promote mechanisms for the relocation of personnel in group companies “whenever possible”. They will launch initiatives to improve outplacement services “above those legally required” and will promote avenues of support from external outplacement entities.

Another initiative of the protocol is to support the so-called senior economy, to facilitate their contribution with a second career if the employee so wishes. Entrepreneurship plans will also be promoted.

They also propose to promote the reincorporation of early retirees to the market if they want to.

Variable salary
Regarding the remuneration of bankers, the protocol includes proposed measures to lower the variable salary in times of crisis. They intend to end the controversy that increased months ago over the salaries of managers, after the criticism of the second vice president of the Government, Nadia Calviño, after the increase in the salary of the president of CaixaBank, José Ignacio Goirigolzarri, who has gone from collecting 500,000 euros in Bankia to 1.68 million in the firm of Catalan origin, in the middle of an ERE defined by the unions as “wild.”

The document insists that the remuneration of bank executives is subject to market discipline and “intense and demanding regulation, more than any other sector of the economy.”

After this explanation, the banks propose to promote a variable remuneration system that includes criteria for responsible banking compensation, with a leading role in sustainability, digitization and attracting talent. Thus, they will promote a variable remuneration method that follows the evolution of the sector, its environment and the economy as a whole, and weighs among its criteria the compensation of responsible banking elements.

Another of the key measures that the sector aims to promote is financial and digital education, and financial inclusion. To do this, it will promote a network that makes it easier for society to obtain adequate knowledge to be able to operate safely in the new digital channels. To this will be added the design of a network of financial agents and reach an agreement with other non-financial entities with a presence in rural areas so that their population can have cash, for example, or carry out basic operations.

70% lower costs. According to the bank, the appearance of new native digital competitors such as big tech and fintech, with costs 70% lower than those of traditional banks, has led them to carry out “restructuring processes to guarantee competitiveness in this new environment ”.

Defending. Financial entities emphasize that during the current Covid crisis, they have been part of the solution and have turned to supporting the client to overcome difficulties. “We are very active in the search for medical supplies, donations, solidarity campaigns … to help alleviate the effects of the crisis. But we have also implemented economic and financial measures such as ICO lines, advancing pensions and unemployment benefits ”. Now, they believe that they will once again be decisive in the deployment of European funds.