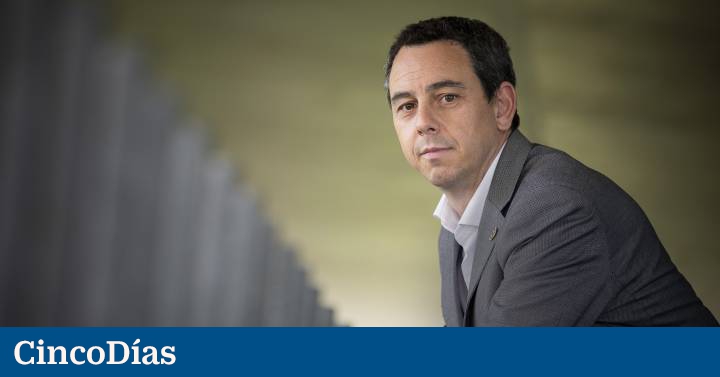 The pharmaceutical laboratory Grifols reported this Thursday that it has reformulated its accounts to include as debt the injection of capital that it agreed in June last year with the sovereign wealth fund of Singapore (GIC), as reported to the CNMV. At the request of the auditors, the company has reclassified its balance sheet, affected by the subsidiary Biomat USA, the American company where the Asian firm’s capital inflow was agreed.

In any case, the company points out that it is working so that the GIC transaction is reclassified as equity (GIC) and not as a liability. As a result of the reclassification, net worth has been reduced by 830 million.

Grifols signed the agreement last year for GIC to inject $990 million (835 million euros at the exchange rate on that date). In this way, it entered as a partner through the American subsidiary Biomat, of plasma collection centers. as anticipated Five days in July, the terms of the agreement for the entry of the sovereign fund of Singapore, it is established that the Catalan company must pay 79.2 million dollars (69.5 million euros) annually to its partner on a mandatory basis. As the group now explains in the restated accounts, the auditor KPMG has understood that some of these conditions are more like a loan than a capital injection.