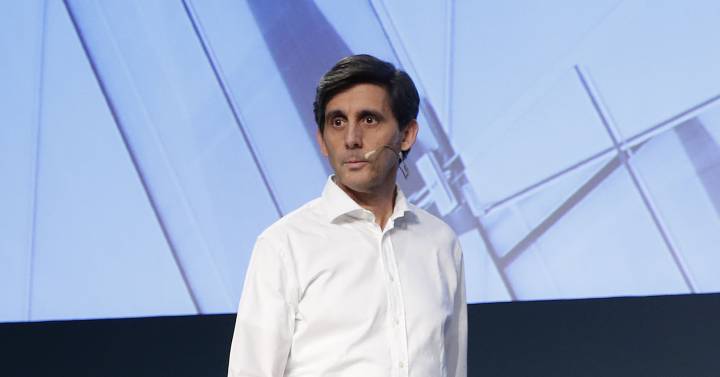 The delegated commission of the board of directors of Telefónica, in its meeting held today, has agreed to carry out the execution of the second capital increase charged to reserves related to shareholder remuneration through scrip dividend (Telefónica Dividendo Flexible), approved by the shareholders’ meeting held on April 23. This dividend corresponds to the first tranche of shareholder remuneration for 2021, has an amount of 0.15 euros and will be paid in December 2021 under the aforementioned modality of scrip dividend. The second tranche, also of 0.15 euros per title, will be paid in June 2022.

In a relevant event sent to the National Securities Market Commission (CNMV), the teleco explains that the reference price is 4.008 euros and that the reference amount is 878,589,364.54 euros. In turn, the number of new shares to be issued by virtue of the paid-up capital increase is 216,848,211, around 3.85% of the current total.

The operator, however, specifies that the number of shares actually issued may be less, as it will depend on the number of rights that are acquired by Telefónica by virtue of its purchase commitment.

In this way, shareholders will have the option to collect the dividend in shares, for which it would be enough to not transfer the rights and wait to receive the titles that correspond to each investor based on those they have now. In this case, the ratio is 26 rights to receive a new share.

Investors will also be able to collect the dividend in cash, for which they would sell the rights to their shares to Telefónica, which would buy them at an irrevocable price, which in this case will be 0.148 euros per right. This option will only be available to those investors who appear as shareholders on December 2, 2021, for which they should have purchased their shares no later than November 30, as long as this operation is registered no later than December 2.

Finally, they will also be able to sell all or part of the rights on the market, where they will be listed from December 1.

In any case, Telefónica is studying changes in its shareholder remuneration. Last week, Ángel Vilá, CEO, opened the door to a possible return to cash payment. The executive explained that the board of directors decided to propose the scrip as a consequence of the uncertainty of the Covid and the proximity of the three 5G spectrum auctions in Spain, the United Kingdom and Brazil.

At the Morgan Stanley telecommunications, media and technology (TMT) conference, Vilá said that 71% of shareholders accepted the scrip and added that the company is canceling treasury shares to compensate for the dilution. “Some of these uncertainties are no longer there, so the board will analyze this new scenario with a view to annual results and we will announce the dividend for the year taking all this into account. But nothing can be said yet ”, he assured.