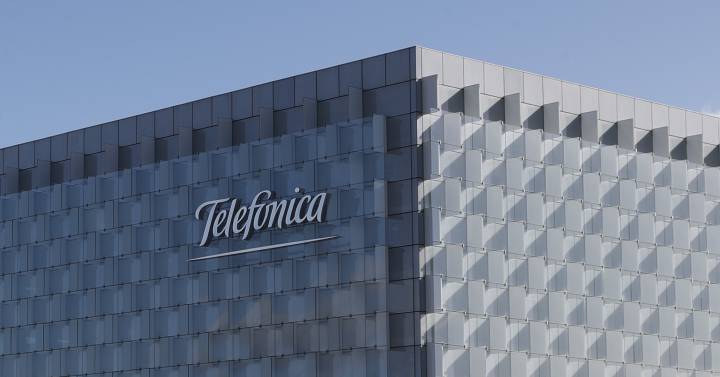 Telefónica is considering launching a new plan for voluntary redundancies in its Spanish subsidiary, given the complicated situation that the sector is experiencing in Spain, according to different sources from the sector. El Confidencial has advanced that the program could be extended to about 3,000 people.

Official sources of Telefónica have not wanted to comment.

Other sources in the sector indicate that the company is evaluating the option of reducing the workforce again, although the plan has not yet been approved nor has a dialogue table been established with the unions.

In any case, other sources point to a possible acceleration of the process, for its negotiation and approval before the end of the year. The terms of the termination program would be in line with the two severance plans (PSI) applied by Telefónica in recent years, and included in the collective agreements agreed with the unions. In these plans, employees with more than 53 years of age left, on a voluntary basis, receiving 68% of the regulatory gross salary and maintaining different rights such as medical service.

The UGT union, faced with rumors coming from another union about the imminence of a possible PSI, wanted to call for calm to all its members, since, in the event of such an eventuality, a negotiation would have to take place. The union, the majority in the inter-center committees of Telefónica de España and Móviles, assures that it will guarantee the rights of all employees. In recent years, UGT had already warned of the difficulties that the sector and the company are going through, and now indicates that one of the palliative measures that the company contemplates would be a possible PSI, “which would necessarily have to be negotiated, our posture in previous processes “.

Telefónica had already explored the option of launching another voluntary retirement plan in previous months, but the high cost, with multimillion-dollar provisions at a time when the company had accelerated debt reduction, had paralyzed this option. The operator did not want to include this alternative in the extension of the collective agreement (CEV), agreed with the unions, until the end of 2022.

The company faces a difficult time in Spain due to strong competition from low cost companies. In the third quarter, revenues increased 0.4% thanks to the sale of handsets. On the contrary, retail income from services fell by 2.7%, with a decrease in oibda of 8.9% as a result of competition and factors such as the increase in energy costs and the unfavorable comparison against the lower content costs in the third quarter of 2020.

Furthermore, Telefónica faces a different stage with the completion of fiber deployments. The operator will no longer need so many employees for these tasks, after the strong development in recent years.

In any case, Telefónica is not the only great operator in these circumstances. Its main competitors in Spain, Orange and Vodafone, have agreed on two separate employment regulation files (ERE) during 2021, which have led to the departure of more than 400 people in each of them.