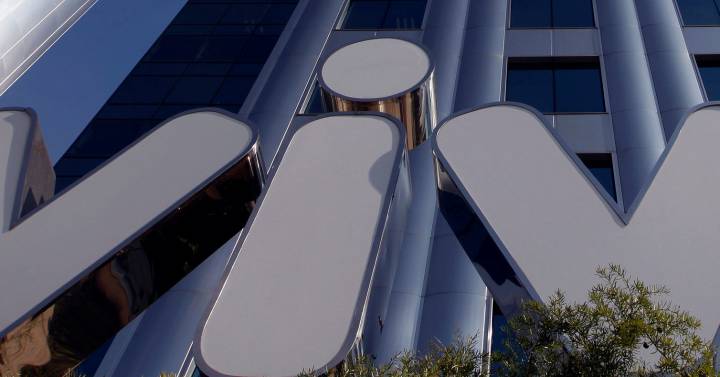 Telefónica is going to introduce a broad renewal in the board of directors of Telefónica Brazil, its largest listed subsidiary, which will mean the departure of historical directors, who have accumulated many years of presence in the house.

As explained by the teleco in the agenda of the shareholders’ meeting on April 26, five of the 12 members of the board of directors are renewed. Among those who leave, is Narcís Serra, former vice president of the Spanish Government at the time of Felipe González, and who has held various positions in the operator in recent years, such as vice president of Telefónica Chile.

In the opposite direction, Jordi Gual and Ignacio Moreno, who have been Telefónica directors representing CaixaBank and BBVA, respectively, until last December, join the Telefónica Brasil board. The teleco already announced then that both directors would occupy this position, as well as members of the advisory council of Telefónica Spain. With his departure from the parent company’s board, both BBVA and CaixaBank reduced their historic presence from two representatives to just one.

In addition, Alfredo Arahuetes, dean of the Faculty of Economic and Business Sciences of the University of Comillas (ICADE), and specialist in investment and the economic relationship between Spain and Latin America, joins the board. Among other positions, he is a member of the Endesa Foundation Board of Trustees and a Senior Research Fellow at the Elcano Royal Institute.

Telefónica Brasil incorporates Solange Sobral, vice president of operations of the technology company CI&T, director of Unidas and consultant to the Diversity Advisory Committee of Banco Itaú, to its board. The director, who has worked in Europe, is one of the references in Brazil in technology and diversity. CI&T debuted on Wall Street a few weeks ago. It also incorporates Andrea Capelo, ambassador of the Endeavor organization, and who, among other positions, was founder of the financial firm BR Partners and director of the Brazilian Association of Banks (ABBC).

The rest of the board of Telefónica Brazil remains, under the chairmanship of Eduardo Navarro de Carvalho, director of Corporate Affairs and Sustainability of Telefónica itself. The other members are Christian Mauad Gebara, CEO of the operator; Javier de Paz, director of Telefónica and who has just assumed the presidency of its Regulation and Institutional Affairs commission; Ana Theresa Masetti Borsari, José María Del Rey Osorio, Claudia Maria Costin, and Juan Carlos Ros Brugueras.

Telefónica Brasil is going to face a major operation with the closing in the next few months of the mobile telephony assets of its rival Oi, which will contribute more than 10 million clients in this field.

The shareholders’ meeting of Telefónica Brasil in April will also approve the payment of remuneration to shareholders, including dividends and payments of interest on own capital, for an amount of 6,263 million reais (about 1,110 million euros), which represents a pay-out close to 101%.