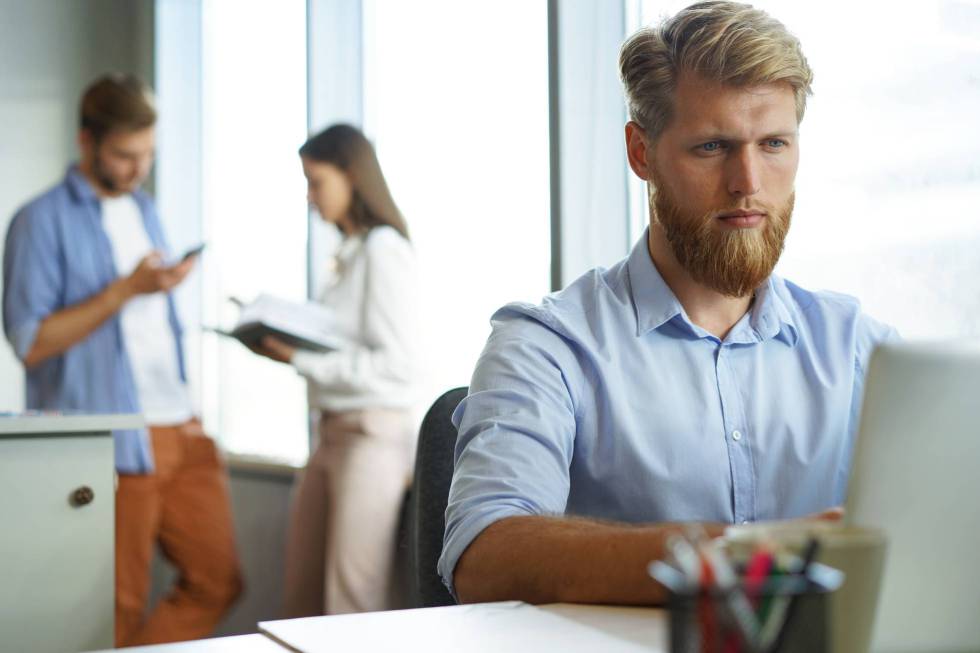 The ecosystem of Spanish emerging companies, made up of more than 10,000 companies with an average of 2.7 years and between two and ten employees, according to data from South Summit and Dealroom, celebrates World Entrepreneurship Day this Saturday, marked by its growth and the processing of the startup law.

Of this figure, 15,000 million corresponded to unicorns, that is, emerging companies with a turnover of more than 1,000 million, while future unicorns contributed 8,000 million and the rest of the Spanish entrepreneurial ecosystem, 20,000 million.

However, the value of the ecosystem is not the only thing that has risen considerably in recent years in Spain, but so has investment.

According to data from the Bankinter Foundation Startup Ecosystem Observatory, so far in 2022, investment in Spanish emerging companies has reached 1,433.48 million, after a first quarter in which they exceeded 1,226 million, a 13% more than in the same period of 2020.

Compared to that year, the investment volume has grown by 271%, while the number of operations has grown by 130%, which is explained by the significant average size of the rounds.

To this must be added that the rate of creation of unicorns could accelerate this 2022 in Spain, since according to the Top 100 Next Unicorns, nine Spanish “startups” could soon reach that category, which would almost double the current figure, which varies between 12 and 15 companies, according to the criteria applied by the different reports.

All in a sector that, in the case of Spain, is made up, according to OBS Business School, of people with an average age of 42 years whose motivation to undertake is the lack of employment, followed by the generation of wealth.

The Spanish entrepreneurial ecosystem is waiting for the green light to be given to the “startups” law, whose draft was approved in December 2021 and the Government hopes that its parliamentary process will be completed before the end of the year.

The draft law that has been sent to Parliament expands tax deductions for entrepreneurs and provides facilities to digital nomads, among other measures, with the aim of “attracting talent and investment”, as explained then by the first vice president of the Government and minister of Economic Affairs and Digital Transformation, Nadia Calviño.

Recently, this High Commissioner launched his Advisory Council, a body whose purpose is to advise, collaborate and be the channel for the participation of civil society for the development of its strategy.