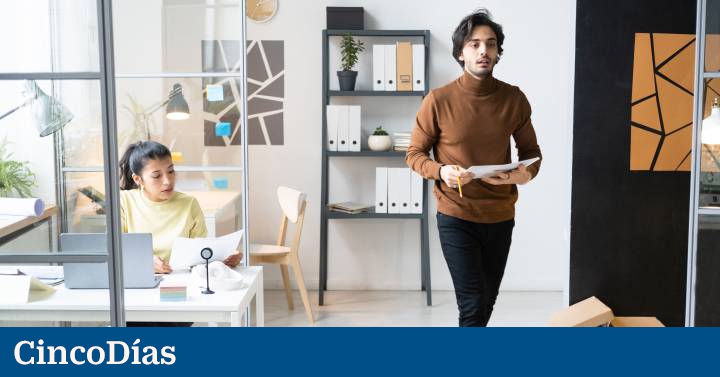 Spanish companies that promote the four-day working day will have subsidies for innovation, hiring and training resources.

The Ministry of Industry, Commerce and Tourism has announced that it will launch before the end of this semester a call for aid for companies that reduce their working hours and place it at 32 hours per week. This is a pilot test agreed between the Government and More Country, reports Europa Press.

Thus, it is expected that in the first call for aid some 160 companies will join and more than 3000 workers could benefit. This pilot test will also serve to test the business fabric and learn about its needs in order to be more competitive.

From CCOO they have taken as a reference the Belgian case, in which all current working hours will be concentrated in four working days, for which they warn that if the 4-day working week is established without reducing the hours worked “it does not favor the conciliation”.

If the reform were applied in Spain in the same way that it is being done in Belgium, 10-hour work days would be considered, to which travel and the time to stop for lunch would also have to be added.

From UGT, for its part, they warn that they are going to focus their efforts so that in Spain the working day of 32 hours per week is established. According to what they say, what was approved in Belgium “has nothing to do” with what is proposed by the union, where it is proposed to reduce the number of hours worked.

The project that is currently being proposed in Spain aims to be an incentive for companies and allow them to rehearse without loss how a reduction in the working day and their concentration in four days would affect them.

To carry out this project, the General State Budgets have included an item of 10 million euros. Even so, from Industry they assure that if the reception is good by the business fabric, they will consider expanding said budget item.