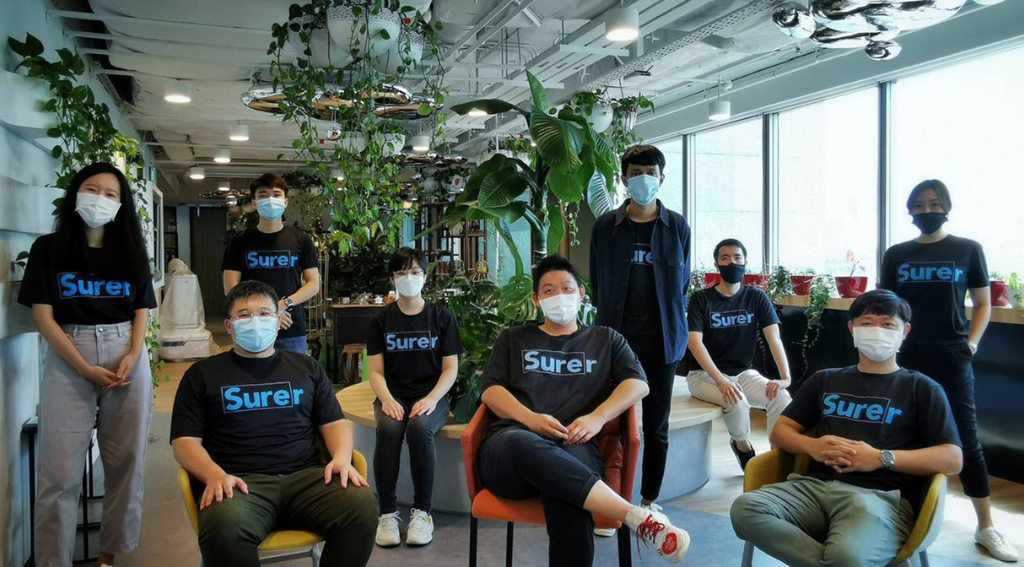 Surer, a Singaporean cloud-based insurtech platform, announced that it has raised US$1 million during a seed funding round.

Antler, a global early-stage venture capital firm, also invested in Surer in an earlier round.

With the new funds, Surer intends to bolster its core technology platform and invest in its tech team to deliver on its product roadmap.

Since its launch, Surer said that it has over 350 intermediary signups and demo requests, more than 1,000 insurance proposals sent and over S$1.2 million in gross written premiums (GWP) transacted on its platform.

Surer expects to see the GWP transacted on its platform to cross the S$2 million mark by the end of 2021.

Launched in September 2020, Surer’s platform that has created a digital ecosystem where insurance intermediaries and insurers can leverage its technology to supercharge workflows, processes, recruitment and distribution of products. 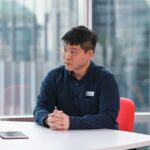 “With the new funds, we believe Surer can further capitalise on our unique position to build a fully connected digital ecosystem that drives a ‘triple-win’ situation where policyholders can be served with greater quality because of a highly efficient intermediary sales force that can now scale their business without impediments which ultimately delivers more business for insurers. This digital ecosystem will eventually include merchants who wish to package insurance with the products they are selling.”