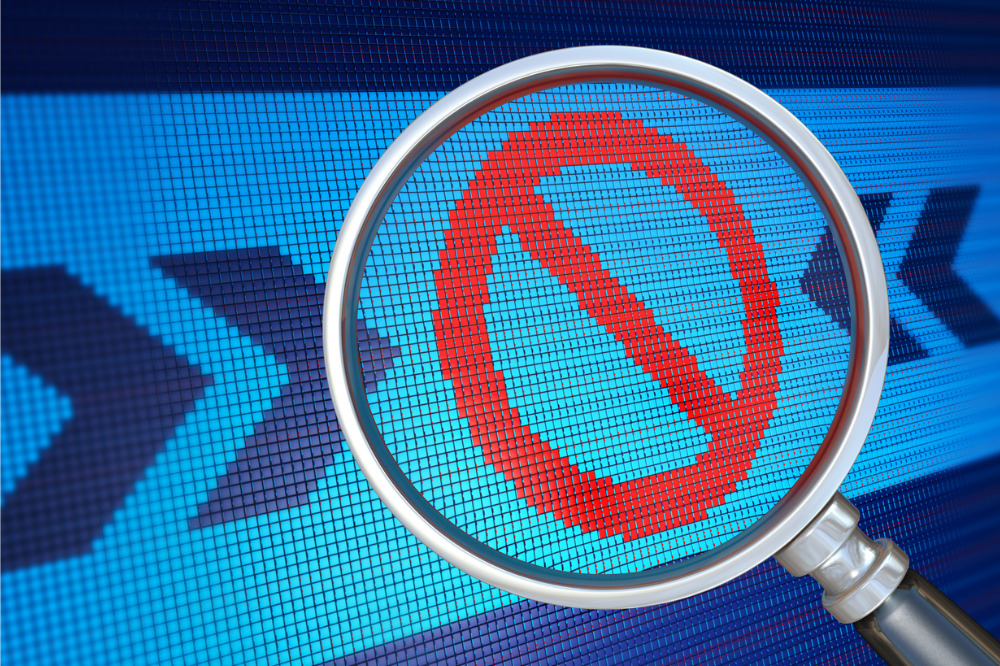 The Monetary Authority of Singapore (MAS) has issued a five-year prohibition order (PO) against Zeng Xuan, a former representative of Oversea-Chinese Banking Corporation, following her conviction for fraud and dishonesty.

According to MAS, in December 2017, Zeng’s client asked her if additional premiums for his pre-existing medical condition could be waived, as he wanted to buy three policies. In her desire to meet sales targets, Zeng lied to the client that additional premiums would not apply to his insurance policies. This was despite Zeng knowing that the insurer had not agreed to the waiver.

Zeng then made an unauthorised addition to the insurance application forms, which falsely stated that the client had consented to the additional premiums. Zeng forged documents to make the client believe that the premiums went into purchasing three policies, when only one policy was actually bought.

On Aug. 5, Zeng pleaded guilty and was convicted by the State Courts of one count of forgery and sentenced to two weeks’ imprisonment.

The conviction has given MAS reason to believe that Zeng has not and will not perform financial advisory services honestly, the regulator said.