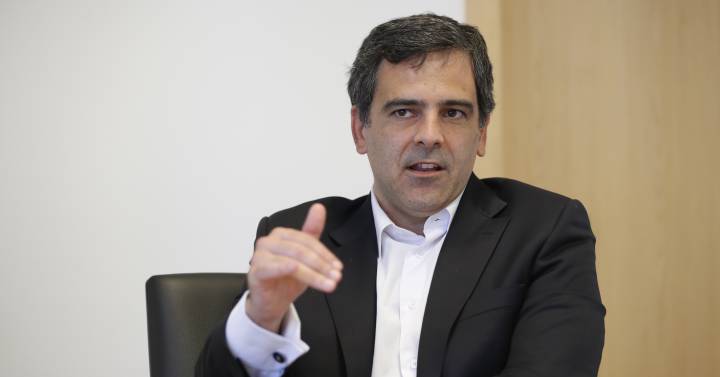 Radical change of partners Sareb. The Management Company for Assets Proceeding from Bank Restructuring has chosen KKR (through its Spanish company Hypogees) and at the bottom Blackstone (through its managers Aliseda/Anticipa) as the new servicers that will manage its mega-portfolio of 25.3 billion euros in real estate assets and loans.

In this way, the bad bank leaves out its traditional partners after calling a contest with which it sought to save costs. They lose that mega contract Is (from the Cerberus fund), Altamira (doValue) and Solvia (Intro). What’s more, Servihabitat (Lone Star) had already fallen in the first part of the contest by presenting the most expensive offer.

In the next weeks Sareb will specifically close the portfolios that each of the two winners will manage. As of July 1, they will take over from the outgoing managers. As a whole, it is about 13,300 million unpaid developer loans and 12,000 million of residential property, land and tertiary assets, all of them toxic assets from the banking of the brick crisis.

In the decision to elect the new servicers, the proprietary directors who represent the financial entities on the board of directors have not intervened at the time of voting, according to sources close to the process, and have left the approval in the hands of President Javier García del Río, of the independent directors and of those of the FROB (dependent on the Ministry of Economy).

The fundamental objective in calling the contest is to reduce the annual bill it pays to the servicers for the management of its portfolio, which has an annual cost of around 160 million. The entity calculates that with the Hipoges and Aliseda/Anticipa proposals it saves around 20% compared to the contracts signed in 2014 and 10% compared to the one signed with Haya in 2019.

The financial entity has decided to reduce the number of managers to two in order to, in exchange for reducing the margins paid, give a greater volume of business to the winners.

The contenders in this tender had to first submit a financial offer, after which Sareb ruled out Servihabitat, and a technical one. The entity chaired by Del Río considers that Hipoges has an enormous professional capacity, with the greatest diversification of clients in the country. From Anticipa/Aliseda (Blackstone companies that have been presented jointly), he values ​​the robust capacity it has to manage large portfolios. “Both have first-class technological platforms to provide Sareb with optimal service,” according to Sareb.

A complicated process is now opening for the winners of the contest, since due to the size of the portfolio under management, Sareb is one of the largest clients by volume for all of them. The project has been supervised by an independent auditor, Mazars, who has validated the integrity and proper execution of the process, according to Sareb.

Now a closing phase opens with the two selected. In the event of any setback in the final negotiation, the Sareb board could decide to move forward with the next candidates in the order of points, as all the offers have been considered valid.

The bad bank also has other partners for different purposes. In the case of urban development, it has Servihabitat, through the subsidiary Serviland, as manager. For the completion of stopped works, it associated with Domo, and in the case of residential development, it launched the developer Árqura, managed by the real estate company Aelca (from the Värde Partners fund).

“We are very pleased to have been chosen by Sareb as one of the companies that will manage its portfolio of more than 25,000 million euros of real estate assets and loans. It is a great challenge for Aliseda and Anticipa”, they point out from these Blackstone companies , which have Eduard Mendiluce as CEO.