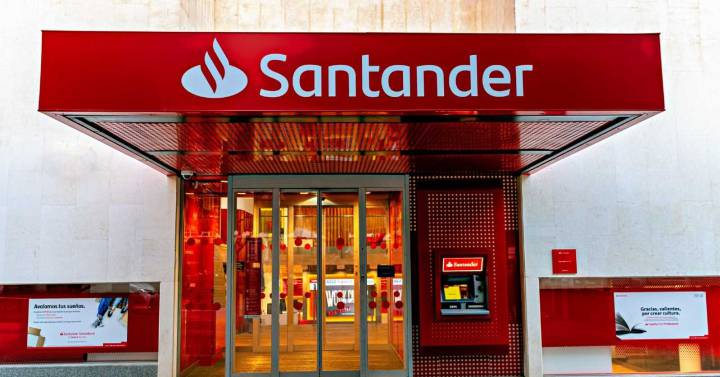 Uro Property Holding, Santander’s office subsidiary, has not been able to access the financing that the bank had offered to finance the repayment of the debt and the interest that it had to repay to Silverback Finance for having lost its Socimi status, therefore what has he had
An event of default on the loan took place, as reported to BME Growth.

Uro Property Holdings is the real estate management company that acquired 1,152 commercial offices from Santander and signed a long-term rental contract for them in 2007. After a series of sales in recent years, Uro owns 692 offices.

The loss of Socimi status constitutes a cause for mandatory amortization of the loan agreement signed on June 5, 2015 between Uro and Silverback Finance for 1,344.8 million euros. According to the financial statements for the first half of 2021, the face value of the loan amounted to 1,080 million euros as of June 30, 2021, with a book value at amortized cost of 1,058 million euros.

Last January, Uro notified Silverback Finance and BNP Paribas Trust Corporation UK Limited (loan guarantee agent) of the loss of Socimi status and the early repayment of the loan, as well as its intention to repay the outstanding principal and interest on the loan. loan on February 21, 2022.

Banco Santander offered to make available to Uro the necessary funds to meet said payment obligations, but only if the guarantees granted in relation to the loan against the payment of outstanding principal and interest were lifted.

However, BNP Paribas Trust Corporation UK Limited has refused to lift the guarantees, considering that, together with the principal of the loan, Uro must pay an additional premium (‘make whole premium’), which would be calculated taking the present value as a reference net of interest
that would have been paid if the loan had continued in force until its original maturity.

The Santander subsidiary opposes this claim, considering it unfounded, but BNP, following the instructions of the bondholders who subscribed the bonds issued to finance the loan, has decided not to lift the guarantees associated with the loan if Uro does not pay the
additional premium.

For this reason, Uro has not been able to access the financing that Santander had offered to finance the repayment of the outstanding principal amount of the loan, which is why there has been an assumption of default on the loan. Yesterday, the company paid all the accrued interest on the loan.

The subsidiary of the group chaired by Ana Botín has announced that the issue of the obligation to pay the additional premium has been referred to the High Court in London to resolve the disagreement.

“The company trusts that its position will be confirmed, although it is not expected that the judicial decision will be issued in the short term,” Uro has communicated.