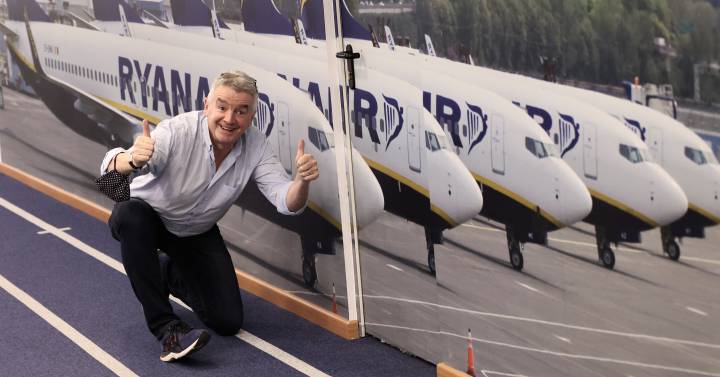 The CEO of the Irish airline Ryanair, Michael O’Leary, assured this Thursday that the rise in fuel prices will bring about the end of the era of “very cheap” tickets and “promotional fares”.

“We will not see them again for several years,” warned the manager to the BBC 4 radio network, referring to the prices of between 1 and 10 euros per trip that the company has popularized during the last two decades.

According to O’Leary, Ryanair’s average airfare will increase by around €10 over the next five years, from €40 last year to €50 in 2027. “There is no doubt that we will not see our really cheap promotional offers, tickets at 1 euro, 99 cents or 9.99 euros”, stressed the head of Europe’s leading airline in the low-cost sector.

Although he attributed this change to the rise in the price of energy, which also affects, he said, the purchasing power of citizens, he was confident that the number of passengers will remain stable. In this context, O’Leary believed that consumers “will flock” to low-cost airlines such as Ryanair or EasyJet itself.

“I think people will continue to fly frequently. But I think they will be much more price-conscious and consequently millions of users will switch (to low-cost airlines),” O’Leary said.