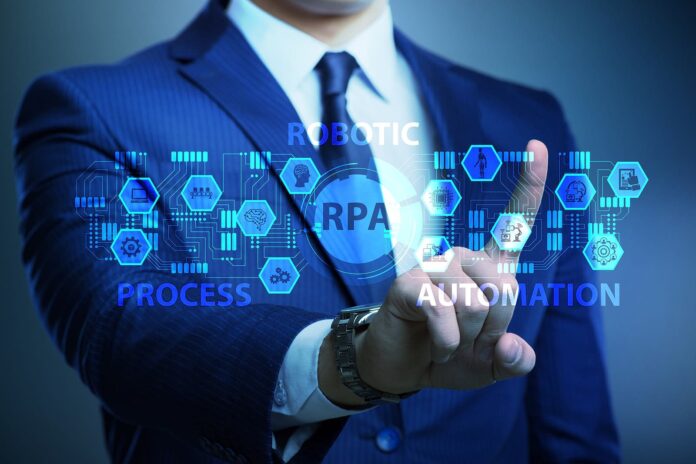 On the surface, test automation and RPA terms may seem similar and are often referred to interchangeably. This article helps bust this misconception, as they are indeed different. It is essential to understand the differences so that you can go back to your organization and decide which one best meets your business’ needs.

Automation is a process that helps reduce or negate human intervention in performing a task, providing many advantages with its use. The booming automation world has indeed pushed the testing world towards the Industrial 4.0 revolution at even more incredible speeds.

What is Test Automation?

Test automation is a branch of automation that executes tasks automatically that are used for testing applications or systems. Several automation testing tools offer both coded and codeless platforms. They offer self-healing AI-enabled features, are DevOps enabled, and allow integration with external tools, etc.

Tools by TestProject, Microfocus UFT, etc., are great tools to explore in this regard. For example, you can use these tools for executing UI, API, mobile, performance tests, etc., on products.

Tools by BluePrism, UiPath, Kofax, etc., are great tools to explore for RPA. For example, in the event that you wish to enter data from different sources, RPA bots can help collect that data automatically.

What are the differences between Test Automation and RPA?

As mentioned earlier, test automation and RPA are easily confused as similar processes and terms in the automation world. This article mentions five significant differences.

Difference 1 – The goal of Automation – You already know this one!

Yes, both of these types of automation have a different goal. Test automation automates the test processes. It is applied directly to the product being tested. For example, a test may be written to check if card transactions are functioning correctly or not.

RPA automates business processes. This automation is not directly applied to the product, unlike test automation. It is automation targeted at the processes associated with the business environment.

Difference 2 – Do you need coding skills to automate?

Test automation tools may or may not need coding skills for you to automate. The devices offer a variety of development options for the QA engineer to choose from, including Java, VBA, Python, etc. There are several codeless platforms as well, which offers visual representations that will require you to automate the test process.

Difference 3 – The timeline of development and execution

Difference 5 – Departments of application of use cases

Test automation primarily is covered by the Engineering team–be it for Research and Development, Engineering services, and the Quality control team. This covers one small team in an organization.

RPA applications, however, cover a more comprehensive range of applications in an organization. The impact of applications covers Engineering, Administration, Finance,  Marketing, and Human Resources for the company. For example, the finance department may involve RPA that helps to copy data from several sources and creating reports. The Marketing management software may have bots for creating ads based on triggers, and the HR software robots may help in recruitment and staff training.

Wrapping Up: RPA versus Test Automation

The beauty of both test automation and RPA tools is that they are platform-independent and can be run on desktop, mobile, and web applications, thus offering cross-platform support. This has, in turn, resulted in the massive adoption of automation technologies, benefiting businesses and their customers. If you plan to build a career in automation, skilling up in these trending technologies in both RPA and test automation will reward you in many ways. Automation has accelerated the drive towards digital transformation. To be in sync with the Industrial 4.0 revolution, one will need to upskill to strong automation competency.