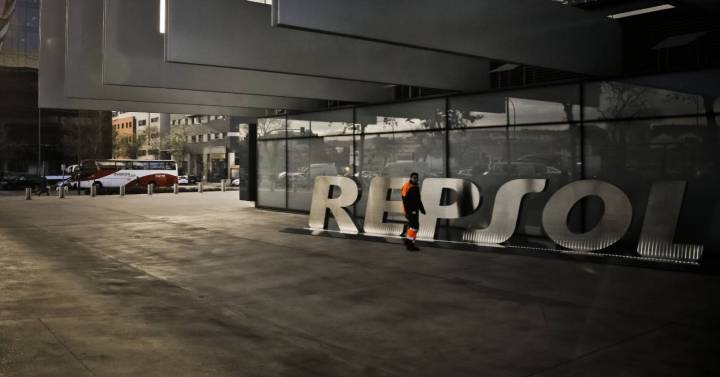 Repsol reported this Sunday of its alliance with Carbon-Zero, a subsidiary of the Cox Oil company, to study the development of CO2 capture and storage (CCUS) projects on the Gulf of Mexico coast in the United States, one of the most prolific areas in power generation, industrial and petrochemical facilities in the country.

Specifically, the multi-energy company led by Josu Jon Imaz will contribute its technical knowledge and global experience in this type of project to this alliance, after having been the first company in its sector in the world to announce a goal of zero net emissions for 2050 and already working on a pioneering CO2 capture and storage project linked to the Sakakemang natural gas megafield in Indonesia.

Initially, the consortium will focus on capturing and storing emissions in the Louisiana area, where Cox Oil has operations in shallow waters of the US Gulf of Mexico, the US company reported.

This area happens to be a prime location for offshore carbon capture projects, with some of the highest concentrations of power generation, industrial and petrochemical facilities in the country. In addition, there are also many smaller private emitters that could be served by local CO2 capture and storage projects.

Repsol’s Director of Exploration for America, Tomás Zapata, has highlighted the group’s role as “a world leader in the development of innovative technology to promote the energy transition”, including projects such as those for the capture and storage of CO2 “aimed at reducing the emissions in multiple sectors and industries “.

“We hope to bring our experience and international knowledge to the consortium to advance our shared sustainability goals in the United States, which is a central region for Repsol,” he added regarding the alliance.

COMMITMENT TO THE CAPTURE, USE AND STORAGE OF CO2

An annual capture of between 1.6 and 2 million tons of CO2 per year is estimated, which will represent a total of 30 million tons throughout the life of the project starting in 2026 and until 2040, with a total investment estimated 247 million euros.

Also in Brazil, through Repsol Sinopec it participates, together with various Brazilian entities, in the ‘CO2CHEM’ project to manufacture synthetic fuels from captured CO2.

In addition, the group participates in the PilotStrategy project, a European consortium made up of 15 entities from 7 countries (Spain, France, Portugal, Germany, Greece, Poland and the United Kingdom), promoted and financed by the European Commission to encourage the development of technologies. of CCUS in Europe through public-private collaboration and between different countries. Repsol will be involved in the evaluation tasks of the Ebro basin and the project ends in 2026 with the selection of the most promising basins.

It will also build in Bilbao (with Saudi Aramco among the partners) one of the largest plants for the production of synthetic fuels with zero net emissions in the world from renewable hydrogen, generated with 100% emission-free energy. To do this, it will use CO2 captured in the Petronor refinery, one of the few refineries on the continent that has infrastructure for the capture and use of CO2, and hydrogen produced with 100% renewable electricity as the only raw materials.