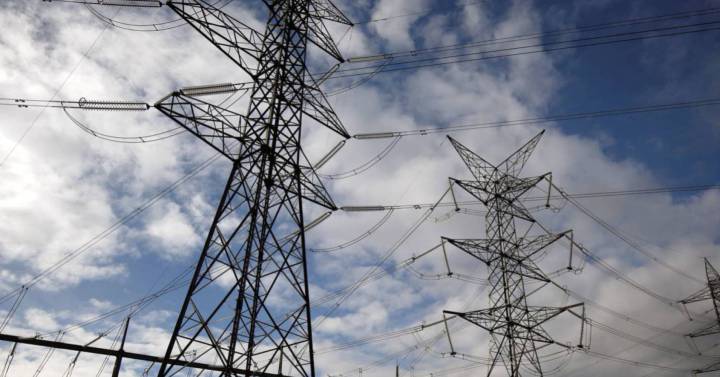 Red Eléctrica advances in the sale of a minority stake in its star asset, its fiber optic network, which it holds through its subsidiary Reintel. The process, coordinated by Barclays and UBS, expects to complete the first phase this week after having received seven offers, according to financial sources to this newspaper. And they will choose the finalists in the next week.

The company chaired by the former Housing Minister Beatriz Corredor, in which the State has 20% of the capital through SEPI, has seven bids already on the table of pension funds and insurance companies. These have been presented by Axa, Munich Re and Allianz, as well as pension funds CPPIB, Ontario Teachers (OTPP), Macquarie and the infrastructure investment arm of private equity giant KKR. The deadline to receive more bids will end, in principle, this week, although the advisers of the operation already carried out a sort of first screening and only invited some of the funds, which they considered with more appetite for the asset.

The group will now select two or three offers as finalists next week. Then a period will begin, a priori greater than one month, in which the finalists will work together with their advisers in due diligence tasks. The calendar goes through choosing a winner before the end of the year.
The valuations of Red Eléctrica’s fiber optic network are around 1,200 million. The company aspires to sell a minority stake, of up to 49%, for which it will obtain around 600 million.

Reintel’s sale process began earlier this year with the hiring of Barclays and UBS as advisers to the operation. But the intervention of the CNMC put the sale in the freezer. The supervisor chaired by Cani Fernández was aware that Red Eléctrica was trying to cash in a part of Reintel and used its regulatory powers to modulate the operation.

The sale of Reintel coincides with a moment of voracious appetite of funds for fiber optic assets in the Spanish market. Last week Ardian closed the acquisition of the Adamo group, until then in the hands of the Swedish fund EQT, for more than 1,000 million. Telefónica is also exploring the incorporation of a partner to its Spanish network. Euskaltel, for its part, had launched the sale of its own network, but MásMóvil’s takeover of the Basque operator paralyzed the sale.

Operations in this segment accelerated in 2018, when Cinven decided to retain the Latin American branch of Ufinet, of which Enel may execute a purchase right this year, and sell Antin its business in Spain, on which the French fund has built the signature Lyntia. This company has made an intense consolidation of the sector in recent years and has made purchases such as Iberdrola’s dark fiber.

Red Eléctrica pays 36 million to Reintel so that its subsidiary sells telecommunications services to other operators, in order to make profitable the income from the fiber that is not necessary to provide the energy distribution service. The issue that the CNMC saw badly is that in 2018 the manager of the electrical system also gave up the use and enjoyment of the fiber it needs to operate the high voltage network. In other words, Reintel charges its parent company for the use of a network considered essential by the CNMC. As a solomonic solution, and with the aim that Red Eléctrica cannot request a higher remuneration for its transmission activity – consumers pay on their electricity bills – the supervisor decided that Reintel could only allocate 8.1 million as income per activity regulated.