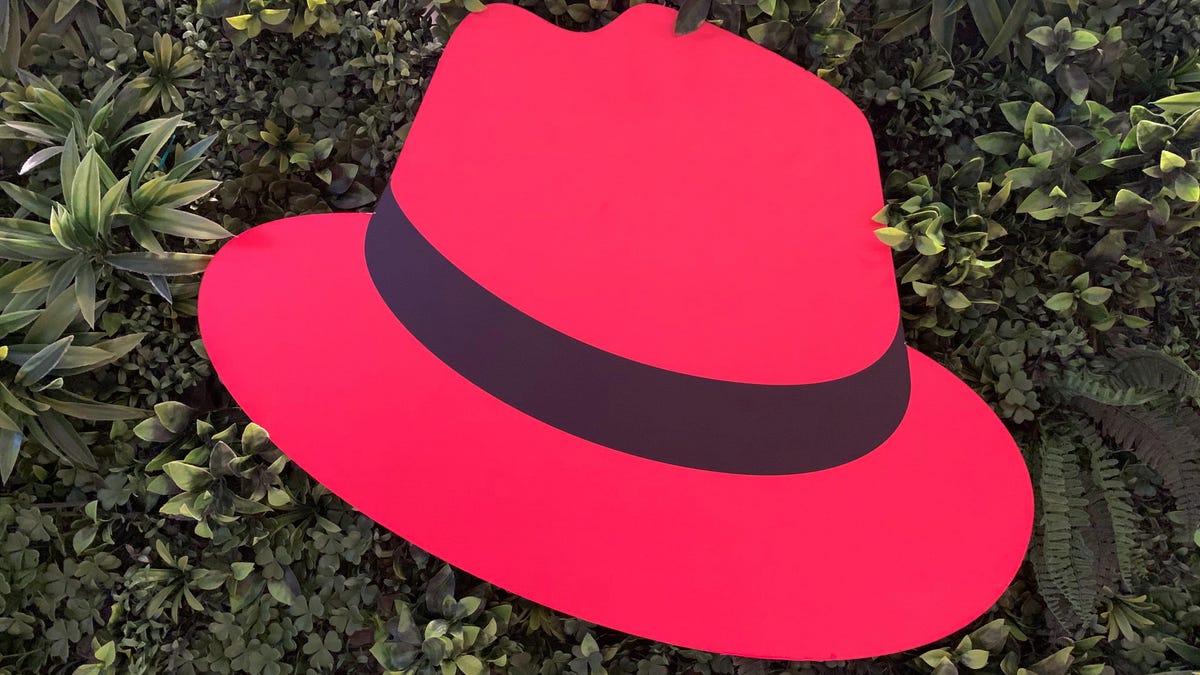 In its latest quarter, IBM saw its hybrid-cloud revenue jump 18% to $5.9 billion. Along with this, IBM saw its highest sales growth in a decade. Much of that is due to its stand-alone Red Hat division. True, Red Hat sales increased by “only” 12%, which is low by Red Hat standards but darn good by any other standard. So what will Red Hat do now that it has a new CEO, Matt Hicks, and chairman, Paul Cormier?

The answer: Stay the course.

In an interview, Hicks, who’s been with Red Hat since 2006, said, “[We’ll keep using] the same core fundamentals that we built 20-plus years ago.” Why? Because the combination of Linux, open-source software, and top support, “continues to play in new markets, whether that’s the shift to cloud and cloud services or to edge computing. In the next couple of quarters. we’ll just focus on executing. There’s great momentum right now around the open hybrid cloud.”

It’s not just the cloud, though. Hicks continued, “We have a lot of opportunities. We’re also working with General Motors on Ultifi, GM’s end-to-end software platform, and two days ago, we announced a partnership with ABB, one of the world’s leading manufacturing automation companies. It’s pretty cool to see Linux and open source technologies being pulled into these totally new markets in the industry. So my job is not to change anything but keep us executing and capturing the opportunities ahead.”

As for Cormier, who’s moving from the CEO office to the board suite, he plans to be the first chairman in Red Hat’s history who has an office here. He’ll continue to push forward on Red Hat’s hybrid computing initiatives. After all, Cormier observed, “I dare say we were the first software company to really start beating the drum for hybrid cloud.”

Looking ahead, Cormier will “work with a lot of our customers and partners that I’ve always worked with, but more intensely on helping them into the hybrid architecture.” Sure, “I’m going to run our strategic advisory board and work with the management team in an advisory role, but I’ll be very customer focused as well.”

That’s a much more active role than most chairmen, but Hicks is fine with it. “I’ve gotten to work with Paul for a decade,” said Hicks. “Paul’s given us an incredible structure and foundation with IBM and how we interact with IBM that I think will really be sustainable.”

As for working with its distant parent company IBM, things will also stay the same. Cormier said, “The red lines were red, and the blue lines were blue, and that will stay the same.” Hicks agreed. “It’s critical, not just for Red Hat but for IBM as well that we continue to be market neutral.”

Moving to the technical side, I asked about Red Hat and CentOS. Hicks replied, “I think it was a necessary shift and change. I’m a big believer in what makes open source work is the contribution cycle, and that wasn’t happening with CentOS.”

Cormier added that Linux’s biggest contribution to changing the world at first was accessibility. Now, however, he said, “This might be controversial, but I think what may be even bigger now is the innovation that drives it, and that needs contributions. Without it driving open source and Linux, the cloud wouldn’t be here.”

Red Hat also will continue to strive to lead the way in Linux and open-source security. Hicks said, “We’ll continue to invest a lot in security. That was the foundation that Red Hat was built on. That you can get open-source innovation and deploy it with trust. Nothing has changed with that other than we certainly secure a lot more software today.”

Due to SolarWinds and other software supply attacks, continued Hicks, “There’s a better awareness that it must be addressed whether it’s by a Secure Bill of Materials or various open-source security standards. We will continue to invest a lot in it. We haven’t made specific product decisions other than knowing that this is a critical area for us to keep driving trust with customers.”

Moving on to edge computing, both Hicks and Cormier feel that we’ve moved from a time when there was an obsessive focus on the edge itself to a more sensible and practical focus on what it can do for work. Hicks said, “It’s our hope that we can bring platform continuity from the data center to the cloud to the edge devices without being in this embedded edge play. The economics of that aren’t super interesting for us, but the connected economics, that’s where we think there’s more innovation and opportunity.”

Added Cormier, “In the old days of Linux, the financial analysts would sit in the back of the room with their calculators and work on how many servers times X dollars per server? It’s not about that for Red Hat.”

Instead, continued Hicks, as the two played off each other, “We expect to see an 800% increase in edge applications built by 2024. We want those applications to be part of the open hybrid cloud. We think we have a unique position to connect end devices back to the assets that you have in your data centers and cloud that you use to run your company today.”

Put it together, and both leaders see good times ahead for Red Hat and its partners and customers. I think they’re right.

How to cluster Webmin 2.0 for easier data center administration

How to open ports with the Portmaster network monitor