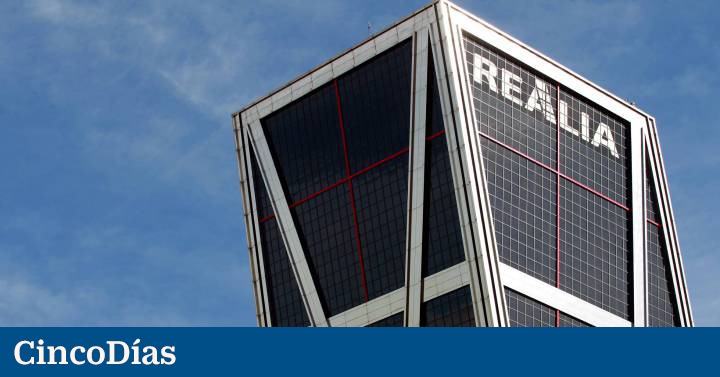 Realia obtained in 2021 an attributable profit of 57.8 million euros, which means multiplying by more than 27 the 2.11 million of the previous year. As detailed by the company, this striking increase in results was due to several factors: the improvement in the gross margin of all business areas, the net reversal of provisions of 2.94 million compared to the allocation of 14.26 million in 2020 and the variation in the result of the valuation of real estate investments.

The gross operating profit (ebitda) of the company controlled by the Mexican tycoon Carlos Slim stood at 65.04 million, which represents an increase of 25.3%, thanks to the improvement in the operating margin of the promotion activity, fundamentally due to the new promotions delivered in 2021. In fact, the group has registered a positive Ebitda in all its activities (promotion, property and services).

For its part, operating expenses reached 109.54 million, 133.2% more than the 46.98 million in 2020, which is justified by the costs associated with the recognition of revenue from units delivered in promotions. General expenses stood at 5.49 million, 1.5% higher than the 5.41 million in 2020, as a result of the increase in the company’s face-to-face activity.