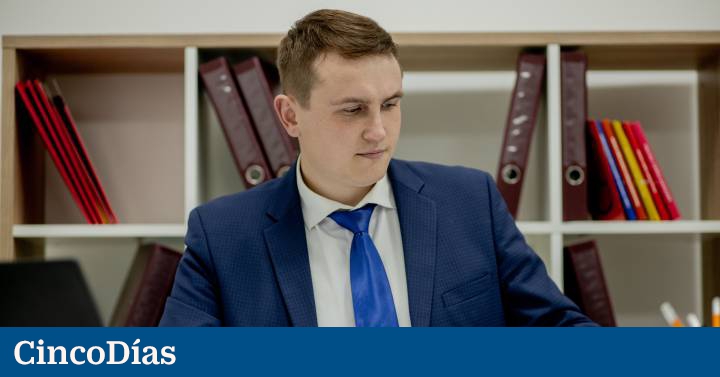 The contribution of an individual entrepreneur and a limited liability entrepreneur are similar, since both contribute through the Special Regime for Self-Employed Workers (RETA). This follows from the official publication published by the General Directorate of Industry and Small and Medium Enterprises.

Once the employer registers with the RETA, they can choose the contribution base they want as long as it is between the minimum and maximum required by law.

However, when they are 47 years old or older, in the event that the contribution base is less than 2,077.80 euros, they will not be able to choose a base higher than 2,113.20 euros per month. The only caveat is to request a higher base before June 30 of this year. A higher base could also be requested in the event that the self-employed person dies and their spouse has to take over the business at 47 years of age.