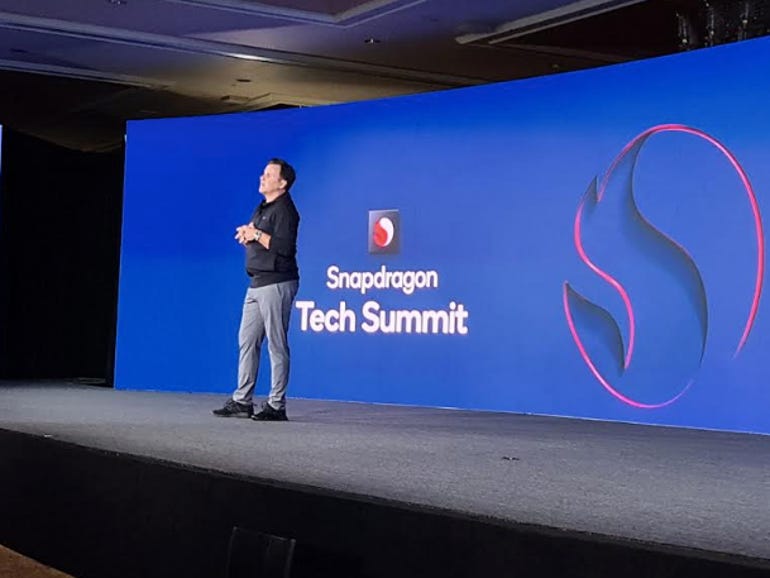 KONA, HAWAII: Qualcomm has revealed the rebranding of the Snapdragon platform from digits to generations in an attempt to simplify and modernize the platform.

The Snapdragon system on a chip (SoC) platform provides processing power and capabilities for mobile devices including smartphones, wearables, and Always On / Always Connected PCs.

The latest platform, the Snapdragon 8 Gen 1, was announced today.

On Tuesday, Qualcomm CEO Cristiano Amon told attendees of the annual Qualcomm Snapdragon Tech Summit that “when we think about designing Snapdragon, we think about the user at the very center [..] it’s not just about meeting expectations but exceeding them.”

This mantra, it seems, extends not just to the capabilties of processors in the Snapdragon range, but also how they are branded. As previous products — such as the Snapdragon 888, 870, and 480 — rely on digits to identify different chipsets, there is a risk of confusion and complexity when it comes to comparing products, something future product lines will aim to eradicate.

Now, Qualcomm intends to simplify its naming structure and to transition to a single-digit series and generation number, beginning with the Snapdragon 8-series (Gen 1). The new branding will also be introduced to other processor lines.

Earlier this month, Don McGuire, Qualcomm senior vice president and chief marketing officer said that while the Snapdragon brand has performed well over the past decade, it is time for “modernizing, streamlining, and simplifying” the processor range.

“We have entered a new era for our Snapdragon brand, which will always stand for premium performance,” McGuire commented. “And we’ll continue to build upon the brand as we do our technology, rising beyond the expectations of consumers and creating the premium experiences they deserve.”

There are now over two billion users of Snapdragon-powered devices worldwide, ranging from laptops to smartphones and Internet of Things (IoT) devices. As the customer base has increased, the US chip maker has already separated the Snapdragon brand by inflating the ‘fireball’ element of the logo and has attempted to differentiate the range through a color scheme.

In addition, as mobile connectivity makes the transition from 3G and 4G to 5G, 5G will be considered “a given,” and so the use of the name itself will be completely phased out of asset branding, thereby further simplifying the brand.