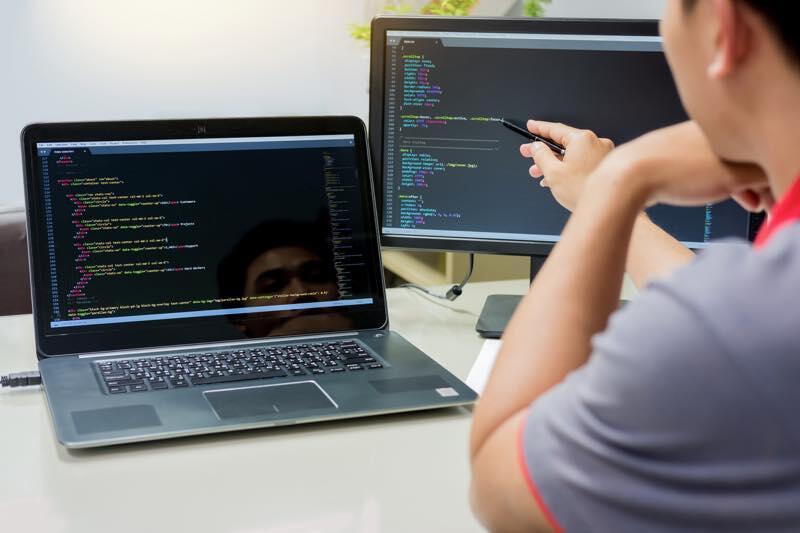 Three new versions of the Python programming language have been released, including the first beta preview of Python 3.10.

Three new versions of the Python programming language have been released, one of which is a beta release of the upcoming Python version 3.10.

Python 3.10.0b1 is the first of four planned beta release previews for Python 3.10, which remains in development and is expected in August. As is the norm with software releases, these beta previews will give Python developers a chance to test new features and bug fixes ahead of the release of the final version, as well as ensure their projects support any new features.

The second beta release of Python 3.10 will be 3.10.0b2, which is currently scheduled for 25 May. Because there will be no application binary interface (ABI) after the fourth beta release and “as few code changes as possible” after the first release candidate, developers are encouraged to get as much hands-on with the beta code as possible during the beta phase.

“We strongly encourage maintainers of third-party Python projects to test with 3.10 during the beta phase and report issues found to the Python bug tracker as soon as possible,” the Python release team said in a blog post.

“While the release is planned to be feature complete entering the beta phase, it is possible that features may be modified or, in rare cases, deleted up until the start of the release candidate phase (Monday, 2021-08-02).”

Python 3.9.5 is the latest, major stable release of the Python programming language, and contains a number of new features and optimizations, with 111 commits since version 3.9.4. The next Python 3.9 maintenance release will be 3.9.6, currently scheduled for 28 June.

Finally, Python 3.8.10 is available here and is the final, regular bug-fix release of Python 3.8, and features 92 new commits since the last update.

From now on, Python 3.8 will only accept security fixes, which will be made in source-only form until October 2024. To keep receiving regular bug fixes, developers should begin using
Python 3.9.

as its popularity amongst developers continues to rise.

Microsoft recently
increased its own endorsement of the language

with $150,000 financial sponsorship to the Python Software Foundation and a commitment to improving the securing of the Python packaging ecosystem.