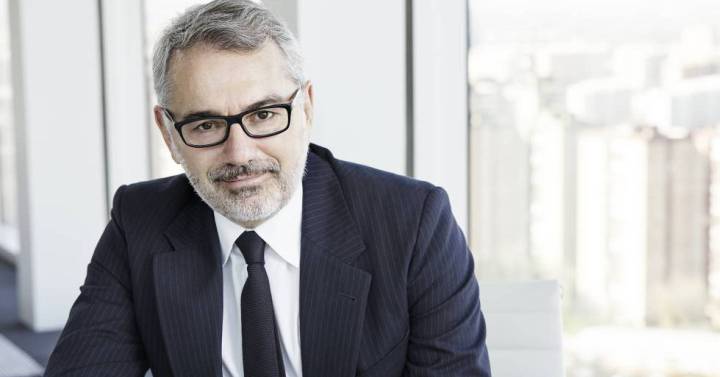 The fragrance and fashion multinational Puig returned to profit in 2021, earning 234 million euros, after recording losses of 70 million in 2020 due to the impact of the pandemic, and obtained historic sales of 2,585 million, with growth of 68% compared to 2020 and 27% more than in 2019.

This was announced this Monday by the executive president of Puig, Marc Puig, who highlighted that the recovery in 2021 has been much “more powerful” than initially expected, despite the fact that there are areas of the world that have not yet been recovered.

These results have also been possible thanks to the incorporation of the Derma division and Charlotte Tilbury in the scope of the full year 2021, in addition to the recovery of the EMEA markets (Europe, Middle East and Africa) and the growth of the USA. USA and Asia.

The strong growth has boosted the profitability of the business, placing it at pre-pandemic levels, since the group recorded an EBITDA of 425 million euros in 2021, 357% more than in 2020 and 27% more than in 2019.

“A very good year”, Puig has said to refer to 2021, and 2022 has begun on the same path, which is expected to close with sales of 3,000 million, one year ahead of the projections made in the strategic plan, while waiting reach 4,500 million turnover in 2025.

Thus, the company reaffirms its ambition to triple 2020 net income by 2025, mainly due to the expansion of the digital business, the company’s growth in Asia, especially in China, thanks to Charlotte Tilbury and the Niche brands, as well as well as an increase in diversification in the categories of makeup and dermocosmetics.

Puig has also highlighted the very “significant” growth of niche brands, with a higher price and superior quality and very limited distribution. By country, the first market is the United States, followed by the United Kingdom and Spain (with a weight of 8.5%), although the fastest growing market is China, “which will soon rise in the ranking,” he said.

The company’s net debt at the end of the year was below 0.5 times the EBITDA, so as it is a private company and is financed with its own resources, it is not surprising that “there may be new incorporations”