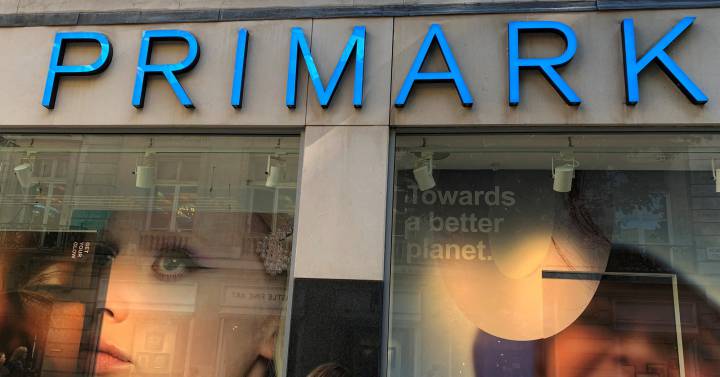 Primark, the benchmark for fashion at low prices, announced this Tuesday that it will raise prices for its autumn-winter collection, with the aim of preserving margins in the face of cost increases. A measure announced on the same day that the results of its first fiscal semester were known, in which its profits multiplied by more than nine and its operating margin grew to pre-Covid levels.

“We will implement selective price increases in part of the offer of the autumn-winter campaign. We will start to see them from the middle of July, beginning of August. We will, of course, make sure that we maintain the price leadership, whatever it takes” , explained George Watson, CEO of AB Foods, the group that owns the textile chain. This has underlined that the full effect of these increases on the group’s income and margins will be effective already in the following year, and that the current spring-summer campaign will maintain its current amounts. The company has already made price hikes in its food business, which includes Spain’s Azucarera, and will continue in the second half.

“The important thing is that we continue to be the most competitive fashion retailer both in street and online trade. That is not changing. But at the same time, we need to recover part of this cost inflation. That is why we will raise some prices, and the “We will go down again if we stop being competitive where we need to be. We have no choice but to do it, but it will not be at the cost of the business in the long term,” the group’s chief financial officer, John Bason, told analysts.

Primark’s sales in the first half of the fiscal year were 3,540 million pounds, about 4,200 million euros, 59% more than a year ago, and 4.5% less than two years ago, before the bulk of the of the impact of the pandemic. At the end of the semester, practically all of its network was open, “with exceptions”, unlike the previous year. The effect of the omicron variant did make itself felt, causing a “disruption in sales in the middle of the half, but afterwards we have seen a solid recovery in comparable sales in the UK and Ireland”. In Continental Europe, this recovery “has been slower, as some restrictions have persisted and store traffic has been weaker,” explains the company in its semi-annual report.

The adjusted operating profit in the period is 414 million pounds, almost 490 million euros, 9.6 times more than in the same period of the previous year, with an operating margin of 11.7%, practically at the level prior to the pandemic, 11.9%. “In this first half, inflation in raw materials and supply chains has been offset by a favorable exchange rate in the dollar and a reduction in operating costs in stores,” the company said.

This expects a reduction in the margin in the second half of the year that will bring the total for the year to 10%, as well as a reduction in operating profit. “With rising inflationary pressure and a strengthening dollar, we will implement price increases on part of the fall-winter collection,” the group added in its report.