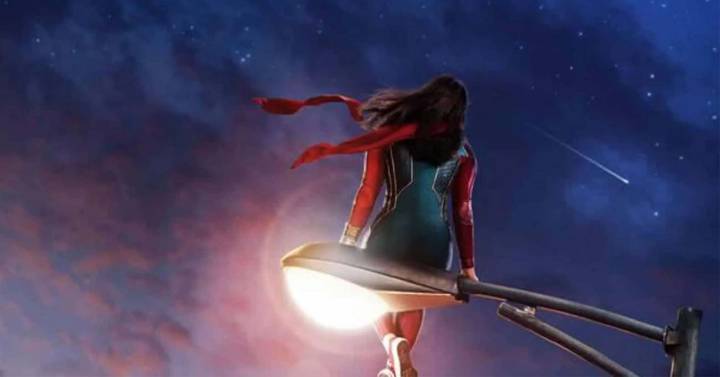 The last of the platforms from which we have known the news that it has prepared for the month of June of the year 2022. And, the truth is that Disney+ It is one of those that offers a greater number of novelties (and the variety is also excellent). We show you what is worth taking into account to enjoy your subscription.

One of the best options that are released in this new month is the series Ms Marvel. The story is based on a teenage girl who is a fan of superhero comics and discovers by chance that she herself has powers. It shows how she enjoys this possibility in a casual and fun tone, making it an excellent family option that is worth giving it a try, since her finish is quite correct. It opens on June 8.

The movie is also amazing stargirl in hollywood, which hits the platform on June 3. Music is the center of this feature film that comes to Disney +, and that narrates how it can change lives in a simple but radical way. It shows that you should not be afraid of this happening, since the consequences do not always have to be negative. Entertaining and very bright, it will make you have a good time.

The rest of the novelties that arrive at Disney +

Here is the long list of Every options that are being released on this VOD service, which is one of the fastest growing lately and, therefore, it seems that things are doing very well. It is the following: