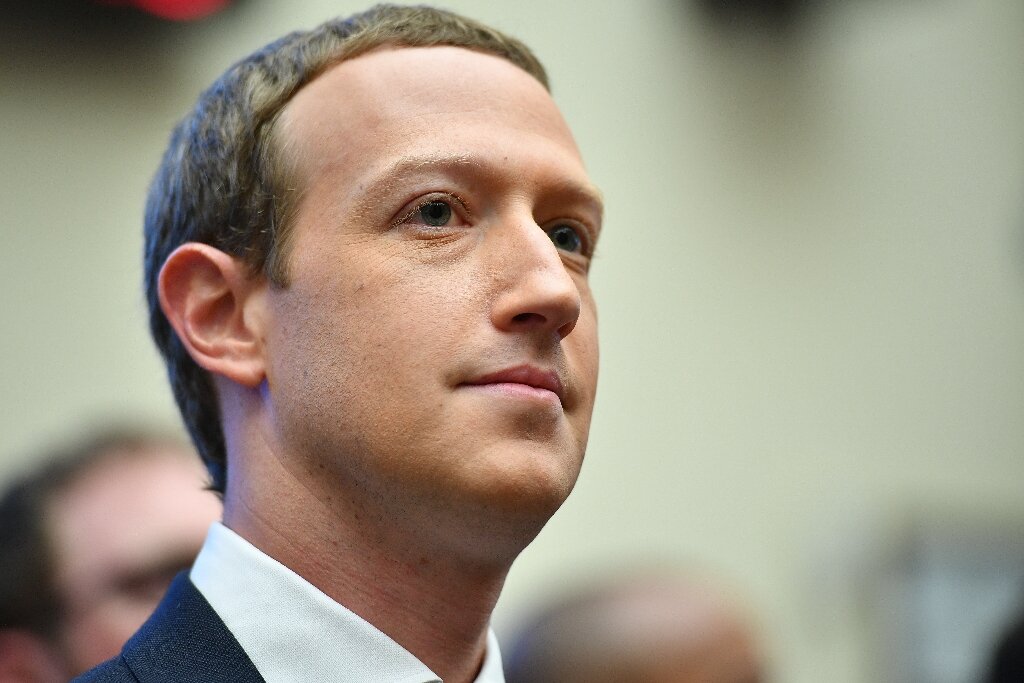 Facebook’s oversight panel announced Thursday a probe of the system that has reportedly exempted high-profile users from its rules, accusing the embattled company of a lack of transparency.

A series of damning Wall Street Journal stories driven by a whistleblower’s leaks have drawn outrage and fresh lawmaker scrutiny of Facebook’s impact on mental health but also how it treats celebrities.

The so-called “cross-check” or “XCheck” system shields millions of elite users from rules that Facebook claims to apply equally at the social media giant, according to Journal reports citing internal documents.

The network’s semi-independent oversight board “has accepted a request from Facebook, in the form of a policy advisory opinion, to review the company’s cross-check system and make recommendations on how it can be changed,” it said in a blog post.

“Facebook has agreed to share with the board documents concerning the cross-check system as reported in the Wall Street Journal,” the panel said of reports that have not been made public.

The company has faced a storm of criticism over the past month after former employee Frances Haugen leaked internal studies showing Facebook knew of potential harm stoked by its sites, prompting US lawmakers’ to renew a push for regulation.

The Facebook-funded oversight board, composed of experts with the final say on what is removed or allowed to stay on the platform, also criticized the company for failing to be “fully forthcoming”.

“On some occasions, Facebook failed to provide relevant information to the Board, while in other instances, the information it did provide was incomplete,” the panel said, referring to queries about the cross-check system.

Specifically it cited the platform’s ban on former US president Donald Trump, which it reviewed and ultimately upheld but with sometimes incomplete information from Facebook.

Facebook subsequently set Trump’s ban at two years, saying he deserved the maximum punishment for violating platform rules over a deadly attack by his supporters on the US Capitol.

At the end of Trump’s two-year ban, Facebook will enlist experts to assess whether his activity at the social network still threatens public safety.

“The credibility of the oversight board, our working relationship with Facebook, and our ability to render sound judgments on cases all depend on being able to trust that information provided to us by Facebook is accurate, comprehensive, and paints a full picture of the topic at hand,” the board wrote.

The Journal cited examples of posts from high-profile people, including one from soccer star Neymar showing nude images of a woman who accused him of rape and that Facebook subsequently removed.

A double-standard regarding content moderation would defy assurances that Facebook gave to the board set up as a final arbiter of disputes regarding what is allowed to be posted at the leading social network.

Facebook has pushed back fiercely against the criticism, saying journalists have selectively chosen parts of its internal research in order to cast the company’s work in a negative light.