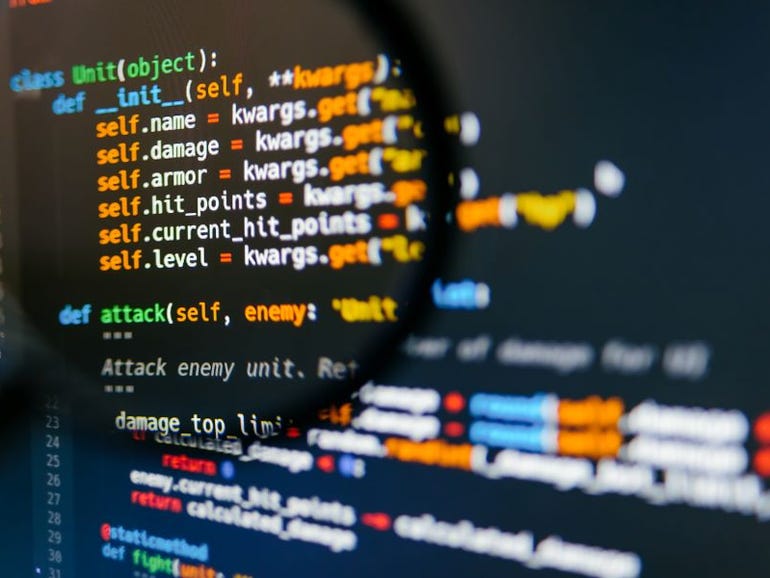 More than three-quarters of organizations increased their use of open-source software over the past year as the popularity of DevOps tooling, data technologies and AI/ML tooling grows.

A survey of 2660 open-source software (OSS) professionals by Perforce-owned OpenLogic and the nonprofit Open Source Initiative found that 77% of organizations were more reliant on OSS than they were 12 months ago, with 36% reporting they had increased their use of open-source “significantly”.

Open-source skills are also in high demand, the survey found, with researchers identifying talent shortages as the key barrier to the adoption of OSS.

The growth and diversity of open-source data technologies is the result of high demand for innovation and alternatives to proprietary software, the 2022 State of Open Source Report found, with researchers finding that adoption “no longer dominated by one or two types of technologies such as programming languages and Linux operating system.”

The survey quizzed developers, CTOs, data scientists, DevOps professionals, project managers and various other software professionals around the use of open-source within their company.

While programming languages and frameworks were the most common form of OSS used by organizations (39.3%), the report also recorded strong growth in the use of open-source databases and data technologies (36.5%), operating systems (34%), Git repositories (27.7%), frameworks and tooling for artificial intelligence and machine learning (26.8%) and CI/ CD tooling (25.1%).

More than a fifth of respondents also reported using open-source cloud tools and security tools. “The 22% use of open-source security tools is an important number that we hope to see increasing over the next 12 months,” researchers noted.

While the increased adoption of OSS is good news for the strength, security and maturity of the open-source community, the report found that this growth was “accompanied by familiar and emerging challenges” – most notably around configuration, installation, interoperability and updates.

Respondents also reported a lack of internal skills to test, integrate and support open-source software tools, as well as restrictions in open-source licenses and limitations around the scalability of OSS in comparison to proprietary software.

SEE: Open source is everywhere in business. Here’s why

“The ongoing success, stability, and even security, of any software solution requires a concerted effort from organizations to support the open source they ingest,” said Stefano Maffulli, executive director at OSI.

“While a high percentage of respondents sponsor open-source organizations, surprisingly only 30% have processes for security compliance and only 15% or less have either an OSPO or a legal department familiar with open-source licensing. This suggests that organizations see the importance and positive impact of supporting open source but there are plenty of opportunities to improve.”

Much like the rest of the technology community, a shortage of technical skills is also hampering the growth of open-source software.

This was felt most acutely by respondents in the finance and telecommunications industries, who cited this as the top concern around the greater adoption of open-source software.

“Open-source skills are in high demand, and that demand is only continuing to grow,” said Rod Cope, CTO at Perforce Software.

SEE: Developers are in short supply. Here are the skills and programming languages employers need

Overall, 29.5% of survey respondents cited a lack of skills as their top concern in using OSS. Twenty-six per cent (26%) cited restrictions in open-source licenses as a concern, while 22.7% noted a lack of real-time support as a key limitation.

Even so, 27.5% of respondents said they had no reservations whatsoever around the use of open-source in the enterprise. Respondents noted numerous benefits of using open-source as opposed to relying on commercial software, including better access to new technologies (44.2%), lower costs (37.5%), faster deployments (35.1%) and avoiding vendor lock-in (26.7%).

Looking at programming languages, the 2022 State of Open Source Report found that the continued growth of Python was fuelling the adoption of AI/ML-related applications, though JavaScript remained the most commonly-used programming language overall, and researchers found that Java was also still heavily used by organizations.

The top support challenge in using open source programming languages and runtimes was installations, upgrades, and configuration issues, which was selected by 52% of the respondents.

“The continued expansion of the digital economy into all industries – when paired with the ‘great resignation’ and the ongoing pandemic – has turned finding qualified open-source talent into a major hurdle for organizations of all shapes and sizes,” said Perez.

“Even with that turmoil, the future for open source software is undoubtedly bright. Organizations, at a minimum, are becoming more open-source aware – and many are contributing back to open source projects and organizations to ensure that the open-source they ingest is stable, secure, and community-driven.