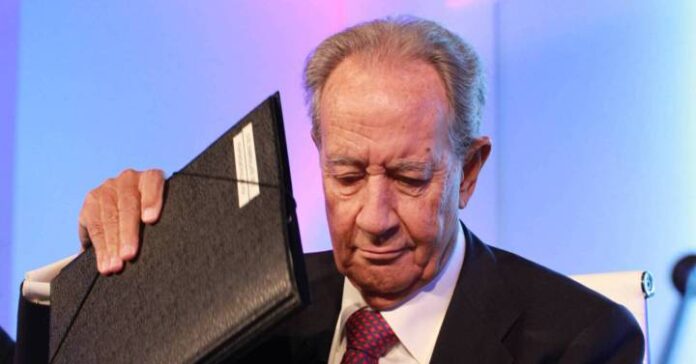 OHL and Grupo Villar Mir (GVM) have set the next February 20, 2021 as the deadline for the closing of the operation by which the second will deliver Pacadar and Alse Park to the first, in order to settle part of the debt of 129 million euros that it still has with the construction company.

As reported by the company owned by the Mexican brothers Amodio, the conclusion of these two transactions must also be submitted to the approval of the creditors of the company, after this Sunday they have already signed a contract to carry out the operation.

Likewise, the agreement includes the recognition by GVM of a debt of 45.85 million euros with OHL after the payment of the shares in these two companies.

It also includes a third tranche for an amount of 12.85 million euros with a maturity of five years, the repayment of which is contingent on the valuation of GVM’s stake in Ferroglobe on the stock market or its sale at a certain price.

ABOUT US
Planet Storyline is one of the emerging print and online communities for business and technology professionals. Thought-provoking V-level executives, C-suite executives, managers, and diverse IT professionals are among the members of our community. We are on a mission to highlight the accomplishments of businesses & entrepreneurs and the innovations they are bringing to the market to upend the status quo. For Online Marketing, Advertisement News/Product Release/Press Release/Industry Stories Editorial queries/Media Sponsorship Conta[email protected], [email protected]
FOLLOW US
© Copyright 2022 - Planet Storyline
We use cookies on our website to give you the most relevant experience by remembering your preferences and repeat visits. By clicking “Accept”, you consent to the use of ALL the cookies.
Do not sell my personal information.
Cookie settingsACCEPT
Privacy & Cookies Policy