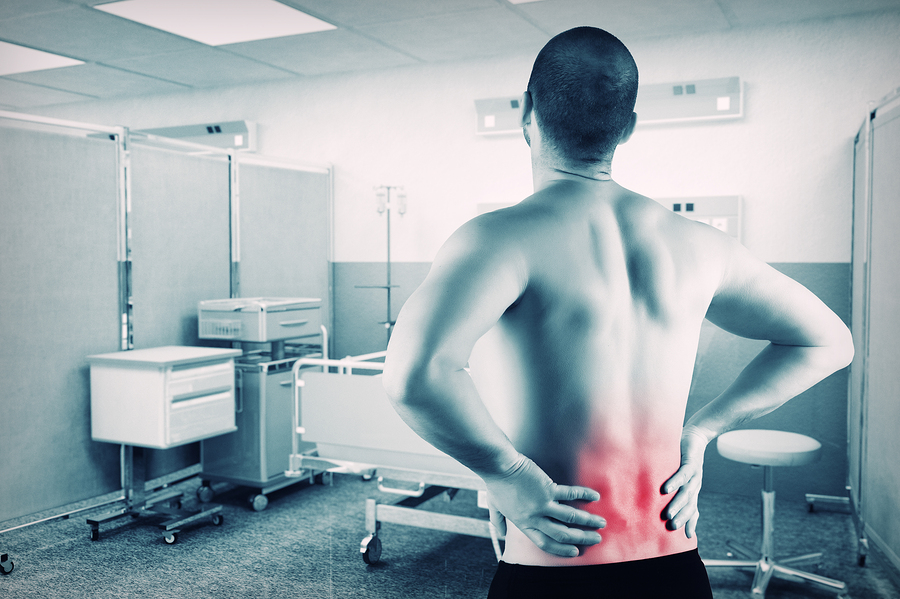 For years, workers’ compensation insurers in North Carolina have been able to enjoy a windfall in some cases that involved temporary workers or those who gigged for a number of employers.

Insurers have often charged premiums based on the worker’s projected annual pay, but have been able to pay benefits based on a fraction of that rate of pay. In at least one case, the indemnity benefits for one highly skilled worker came to no more than $19 a week, attorneys said.

That practice should now come to an end, the North Carolina Supreme Court decided late last week in a closely watched case that could have lasting impacts and lead to larger benefit payments, especially for temp workers. Insurance defense attorneys have said that the ruling will undermine the authority of the state’s Industrial Commission to decide the facts of a comp claim and will ultimately lead to higher workers’ comp premiums for North Carolina businesses.

The decision in Luon Nay vs. Cornerstone Staffing and Starnet Insurance Co. was handed down Feb. 11, affirming an appeals court decision and overturning a ruling by the state’s Industrial Commission.

“Until now, the Industrial Commission felt it did not have to consider reality when deciding what was fair and just,” said Jay Gervasi, the Raleigh attorney who handled the appeal for Nay. “Now, the emperor’s clothing is gone.”

Gervasi said that for years, the Industrial Commission felt that its hands were tied, that it was following long-standing practice and case law to allow insurers in some cases to calculate the average weekly wage by dividing the total amount paid to the worker by 52 weeks, instead of by the number of weeks actually worked.

“What the Nay decision does, it says that the commission is not locked in to that,” Gervasi said Monday. A fifth method allowed by law gives the commission flexibility to devise a fair and honest weekly wage, he said.

The ruling is the culmination of several court decisions that have challenged the “absurd” idea that an injured worker’s average weekly wage and benefits could be diluted based on the flawed, 52-week calculus, he added. The North Carolina Court of Appeals has addressed the issue in the last decade, but the Supreme Court had not weighed in until now.

“The findings and conclusions that the Commission made in support of its average weekly wages determination in this case appear to rest upon a misapplication of the applicable legal standard,” reads the Supreme Court’s Feb. 11 opinion in the Nay case. “As a result, we modify and affirm the Court of Appeals’ decision and remand this case to the Commission for further proceedings not inconsistent with this opinion …”

The case began in 2015, when Nay was working for Cornerstone Staffing in a “temporary-to-permanent” arrangement with a landscaping company that built athletic fields. As he and a co-worker attempted to lift a heavy piece of equipment onto a truck, he felt a pop and a sharp pain in his lower back.

The pain was so severe that Nay said he could not continue working in the physically demanding job, and he filed a workers’ compensation claim. North Carolina law gives the Industrial Commission five methods to choose from in calculating the injured worker’s weekly wage, which determines the weekly wage-loss benefit.

At the commission hearing, Nay and his attorney pointed out that Nay had been paid $11 an hour, or $419 per week, which should yield temporary total disability benefits of two-thirds of that, or about $279 per week. Nay also showed that he was paid a total of $5,805 in wages over 16 weeks.

After paying disability benefits of $258 a week for six months, though, Cornerstone’s insurer in 2016 unilaterally dropped the payout to just $74 a week. The carrier said that the amount under one of the methods prescribed by the comp statute requires that the average weekly wage amount be based on the man’s total wages – divided by 52 weeks. Cornerstone and its insurer contended that Nay would likely not have worked regularly and would probably not have made more than the $5,805 if he had been employed for a full year.

The Industrial Commission agreed and noted that method No. 3, calculating the average weekly wage by dividing the total wages by the time actually worked, 16 weeks, would have inflated Nay’s pay and would have produced a result that was not fair to both sides.

On appeal, Nay’s attorneys argued that the commission had erred.

The $419 per week is based upon Nay’s actual weekly earnings, which are “the very same weekly earnings used by [Cornerstone’s] carrier to compute the weekly workers’ compensation premium to cover the temp-to-perm employees of [Cornerstone],” the high court explained, quoting the claimant’s lawyers.

Nay’s attorneys added that if the Court of Appeals’ decision were to be overturned, and the commission’s endorsement of the diluted-wage method stood, “injured workers would receive compensation based upon average weekly wages that would only be a fraction of the amount that they actually earned during their period of employment.”

In fact, Gervasi said, the practice by the Industrial Commission had already created a class of employees that were chronically underpaid if injured at work. At the same time, comp insurers have enjoyed “a huge windfall” through the years: collecting premiums from employers based on the worker’s projected annual wages, but paying out benefits based on arbitrarily discounted average weekly wages.

Gervasi was also one of the claimant’s attorneys in the 2011 appeals court decision, Thompson vs. STS Holdings and Wausau Insurance. In that case, the Industrial Commission had followed the same tortured logic, Gervasi said. Thompson, an aircraft mechanic, worked for a number of employers around the country. When he was injured, though, the commission determined his weekly wage and benefits must be based on his total earnings from just one employer, divided by 52 weeks.

That resulted in a weekly benefit of about $19 for Thompson.

“If you would have gone out on the street and asked 100 people if they thought that was fair, every one of them would have said, ‘no,’” Gervasi said.

The appeals court did not agree, however, and the state Supreme Court declined to hear the matter. The Thompson case lacked solid evidence, Gervasi said. But in the Nay Case, Gervasi said he and the other claimants’ attorneys in the case were able to show that Cornerstone Staffing had sent payroll reports to the insurance carrier, calculating comp premiums based on what Nay and others would earn based on a full year’s employment.

Yet Starnet Insurance based its benefits payments on total pay for a few weeks as if they were a year’s salary, or about 25% of the actual pay.

An amicus brief filed in the Nay case by The North Carolina Advocates for Justice, a group of trial attorneys, notes that the “windfall” practice was enabled by the Thompson decision and a similar appeals court decision in 2014, known as Tedder vs. A&K Enterprises.

“In these cases, the lower court erred in that it failed to recognize that a carrier insuring a temporary employee is insuring a smaller risk than the risk for a full-time employee because a temporary employee has a smaller opportunity for injury due to the shorter work period,” attorneys Stewart Poisson and Michael Bertics wrote in the Justice Association brief. “In such cases, the workers’ compensation carrier gets a windfall when it receives a substantial discount in its exposure as a result of the dramatically reduced average weekly wage…”

The Industrial Commission has said it has allowed the lower benefits calculations in the interest of being “fair and just” to both carrier and employee.

But “it is not fair and just to either the employer or the employee for the employee to be rendered destitute by an arbitrarily low average weekly wage while enriching the insurance carrier with fat premiums divorced from the risk of loss,” the trial lawyers said.

Given the widespread use of temporary staffing agencies in the work force, and the growing number of gig workers who work for a number of employers throughout the year, “the issues presented in this case are critical to preserving the workers’ compensation safety net for their employees,” the Justice Association wrote in a blog.

Nay was represented at the commission hearing by Kathleen Sumner. She could not be reached for comment Monday. The defense team included Joy Brewer and Ginny Lanier. They could not be reached, but in an amicus brief, the North Carolina Association of Defense Attorneys argued that allowing the appeals court decision to stand would undermine the authority of the Industrial Commission as the finder of fact and will lead to higher premiums and more litigation.

Employers hire temp workers for a number of reasons, including the need to reduce the cost of workers’ compensation insurance, the association noted. Insurance companies also set rates based on that same, current understanding of the law.

“Our state’s businesses, in particular our state’s farmers and employers in the construction and trade industries who employ a large number of temporary employees, will be left with uncertain liability,” reads the defense association brief by attorneys Michael Ballance, Tracey Jones and Bruce Hamilton. “Their insurance premiums likely will be significantly increased to cover the possibility that temporary employees will be compensated at the rate of permanent employees.”