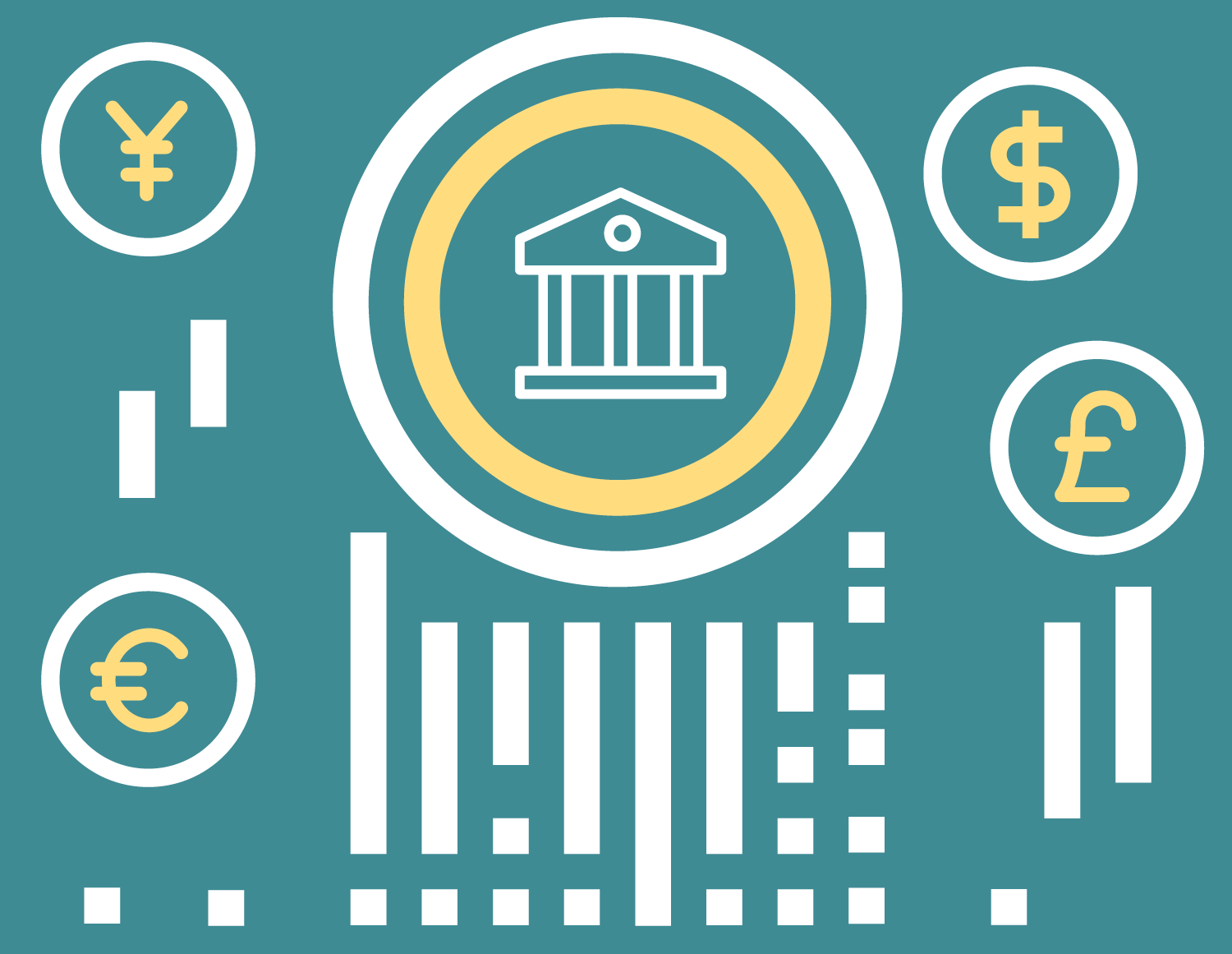 More motivated than ever, organizations in all industries are ready to cut expenses that lack a clear return on investment. So it’s no surprise that survey respondents highlight computing projects—all highly measurable— as priorities in their 2021 plans. Among financial services institutions, 62% are looking to ramp up tech investments, and another 62% expect to move IT and business functions to the cloud, compared with 46% across industries. In a recent report, Nucleus Research found that cloud deployments deliver four times the return on investment as on-premises deployments do.

Planning beyond the pandemic

The Guardian Life Insurance Company of America is an exemplar of a progressive cloud adopter—it’s now moving many of its core financial systems to the cloud. The insurer was motivated to do so—an internal study had found several opportunities, including insufficient data management, a need for lower-level data for better analytics, a lack of system integration, and manual reconciliation issues. “These pain points helped create the need for a new system,” says Marcel Esqueu, assistant vice president for financial systems transformation at Guardian. “We looked at moving to the cloud about five years ago, but we didn’t think it was ready.” Now the company deems cloud services mature enough to support the advanced functionality it requires.

Financial institutions are also looking at mergers and acquisitions as a path beyond pandemic survival. In fact, according to a Reuters report, such deals were up 80% in July, August, and September 2020 from the previous fiscal quarter to hit a whopping $1 trillion in transactions. In the MIT Technology Review Insights survey, 41% of financial services execs report that their organizations acted on a business merger or acquisition or will do so over the coming year.

“People have realized they need to consolidate to create stronger and better-equipped businesses to deal with what the world looks like going forward,” says Alison Harding-Jones, managing director at Citigroup, in the Reuters report.

Mergers and acquisitions have long been a way for an organization to expand its core business—or even gain expertise in emerging technologies. For example, while many financial institutions buy business software with built-in artificial intelligence (AI) capabilities, Mastercard acquired a Canadian AI platform company called Brighterion in 2017 to provide “mission-critical intelligence from any data source,” says Gautam Aggarwal, regional chief technology officer (CTO) at Mastercard Asia-Pacific. The company first used Brighterion’s technology for fraud detection but now puts it to work in credit scoring, anti-money laundering, and the company’s marketing efforts. “We’ve really taken Brighterion and applied it not just for the payment use case but beyond,” says Aggarwal.

Business change, outside and in

Indeed, organizations have had to innovate and respond fast to survive in the covid economy. In the survey, 81% of organizations across industries have evaluated new business models in 2020 or are planning to launch them over the next year. Among financial services institutions, improving the customer experience is paramount, with 55% reporting that they’re improving the experience they offer their customers, compared with 35% across industries.

That’s true for Jimmy Ng, group chief information officer (CIO) at Singapore-based DBS Bank. When physical branches closed during lockdowns, DBS customers— like other bank patrons the world over—did their banking online. But some of them did so only because they had to. “The question is whether this group of people will continue staying on the digital channel.” So DBS is exploring ways to keep customers who prefer in-person service engaged, exploring technologies such as augmented and virtual reality and the 5G mobile network, which enables superfast connections. “How do we enable a joyful customer journey in this remote way of engagement?”

ABOUT US
Planet Storyline is one of the emerging print and online communities for business and technology professionals. Thought-provoking V-level executives, C-suite executives, managers, and diverse IT professionals are among the members of our community. We are on a mission to highlight the accomplishments of businesses & entrepreneurs and the innovations they are bringing to the market to upend the status quo. For Online Marketing, Advertisement News/Product Release/Press Release/Industry Stories Editorial queries/Media Sponsorship [email protected], planetst[email protected]
FOLLOW US
© Copyright 2022 - Planet Storyline
We use cookies on our website to give you the most relevant experience by remembering your preferences and repeat visits. By clicking “Accept”, you consent to the use of ALL the cookies.
Do not sell my personal information.
Cookie settingsACCEPT
Privacy & Cookies Policy