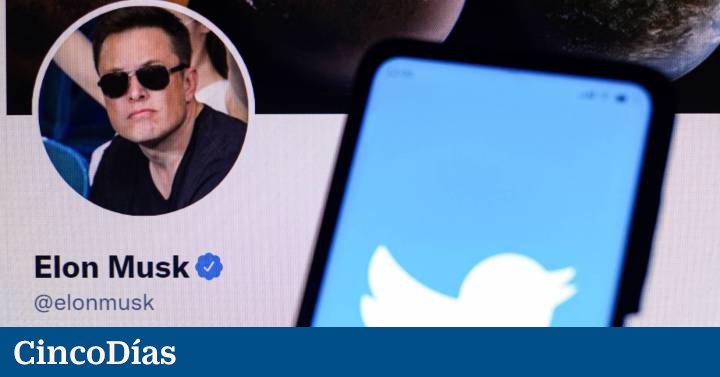 Billionaire Elon Musk launched a provocation this Saturday at the company Twitter, which he wants to acquire, by challenging its CEO, Parag Agrawal, to a “public debate” on fake accounts and spam in the midst of a controversial legal battle for a acquisition of 44,000 million dollars. And he added that if Twitter provided its method of confirming that the accounts are real, sampling 100 of them, the deal should go ahead, CNBC reports.

Musk submitted an offer to the Stock Exchange to acquire Twitter in April this year. After the companies agreed to go ahead with a takeover deal, Musk said he was ending his acquisition and accused Twitter of presenting false figures, including in its SEC filings, regarding the number of monetizable daily active users and number of spam accounts and bots in the social network.

Twitter then sued Musk in Delaware Chancery court to ensure the deal went through as promised, and Musk filed a countersuit there on July 29. And, unless they reach an agreement sooner, Twitter and Musk are headed for a five-day trial in Delaware that is scheduled to begin on October 17.

Statements about this controversy take place in this scenario. This time, in a series of tweets that Musk began posting shortly before 1 a.m. on Saturday, August 6, the billionaire interacted with a fan who had summarized his accusations on Twitter, including that he was giving him runarounds and provided “outdated data” and “a false set of data” when asking the company for details on how it checked estimates of spam and bot counts.

The CEO of Tesla and SpaceX wrote: “Nice summary of the issue. If Twitter were to simply provide its method of sampling 100 accounts and how it confirms they are real, the deal should go ahead on its original terms. However, if it turns out that its SEC filings are materially false, so it shouldn’t.”

This was followed by Musk launching a Twitter poll shortly after 9 a.m. Saturday asking his followers to vote on whether “more than 5% of daily Twitter users are fake/spam.”

Musk also wrote on Saturday morning: “I hereby challenge @paraga to a public debate on Twitter’s bot percentage. Prove to the public that Twitter has <5% daily fake/spam users!” However, sources close to the company said that there would be no public debate outside of the pending trial. While Musk’s lawyers did not respond to requests for comment on Saturday, and a Twitter lawyer also declined to comment on the Tesla CEO’s tweets.