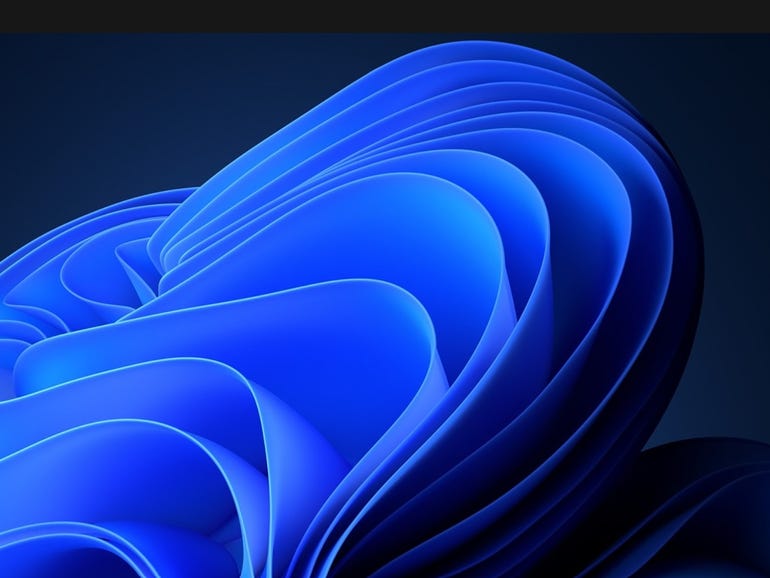 Microsoft is planning a virtual event next month that will provide a glimpse at the future of Windows as a hybrid-work platform. That event, happening April 5, is entitled “Windows Powers the Future of Hybrid Work“, according to the landing page. The 1.5-hour event starts at 8 a.m. PT/11 a.m. ET.

Headlining the event, which is aimed at the commercial customer audience, will be Panos Panay, Executive Vice President and Chief Product Officer. In addition to a keynote, Microsoft is expected to provide demos of some future productivity, security and management features coming to Windows and Microsoft 365.

Microsoft has been pitching Windows 11 as “the operating system for hybrid work and learning” since June 2021, when Microsoft publicly announced Windows 11. Officials have said that Microsoft’s decision to modernize the overall user interface while still maintaining the operating system’s “familiar feel” would make users more productive. They also played up the security and manageability of Windows 11 as part of that pitch.

I don’t have any inside information about what Microsoft plans to highlight at the April 5 event. But I have a few guesses.

First, I would assume we could see a peek of some so-far-undisclosed features coming to the Windows 11 — both later this year and around October in the all-up Windows 11 22H2 feature update. Given Microsoft’s recent focus on tweaking search in Windows 11, perhaps we’ll see more on that front.

I’m also expecting we could see and hear more about some Microsoft 365 services, given that Microsoft increasingly has been integrating its Microsoft 365/Office 365 subscription services into Windows. (This would be a good time for Microsoft to make a case for why it is requiring not just Windows 11 Home but also Windows 11 Pro users to sign in with their Microsoft Accounts by highlighting the kinds of services users will be able to fully access by doing so. Just saying.)

I am betting we hear and see the long-rumored “One Outlook” client codenamed “Monarch” at this event. Last I heard, Microsoft planned to make available its new Outlook mail and calendar release this spring in preview with its Insider testers and ultimately integrate the new Outlook into Windows, starting slowly and maybe as early as this fall. Last I heard, Microsoft plans to gradually replace the built-in Windows Mail and Calendar client with the new Outlook.

This also seems like a chance for Microsoft to talk more in-depth about how it is changing its Defender security product for Windows. The new Microsoft Defender for Windows security product, which is codenamed “Gibraltar”, is designed to protect a ‘family’ group of devices. Microsoft just made a preview of this new security client available to Insiders in the Dev Channel. This new Defender is designed for consumers, but Microsoft seemingly is working to make sure it has consumer versions of its business services, bolstering its claim that there is no longer a clear home/work divide in terms of PC use.

I’m not sure whether or not Microsoft might talk a bit more about its Teams consumer plans, too, at this event for the same reasons as I outlined with Defender. The company integrated Teams chat into the taskbar on Windows 11 when it launched last year, hoping to attract consumers to the Teams platform. That effort doesn’t seem to have gone much of anywhere so far, but Microsoft has been hiring consumer-industry experts from other companies to try to jumpstart its Teams consumer strategy. In August 2021, Microsoft hired former Uber Chief Product Officer Manik Gupta as Corporate Vice President for Teams Consumer, Skype and GroupMe. And last week, Microsoft hired Danny Bernstein — a 10-year Google veteran who had worked on Google Assistant, Google Search and Google+ — as Product Lead for Teams Consumer.

Given this is a business-focused Windows event, I’d expect to hear something about what’s next for Windows 365 and Cloud PC, as well as what’s happening with Endpoint Manager/Intune and System Center on April 5. Microsoft never announced the cloud-based System Center Operations Manager product I heard about a couple of years ago, codenamed “Aquila.” Maybe it’s coming soon (TM)?

Does anyone else have any guesses on what we might see on April 5?