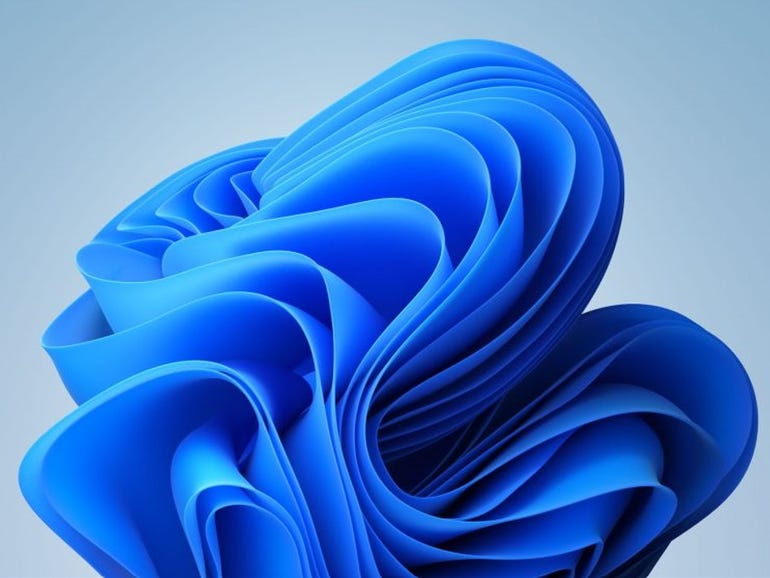 Microsoft is releasing a new Windows 11 Insider preview build to both the Dev and Beta channels today, March 23. Build 22581 includes a handful of features already available to Dev Channel testers plus a bunch of fixes and known issues.

With Build 22581, Beta channel Insiders now can test Live Captions, Start folders, the redesigned Task Manager, tablet-optimized taskbar, and more. Not every single feature that is has been introduced to the Dev channel necessarily will be in the new Beta channel test builds.

A quick refresher on Microsoft terminology: The Dev channel is considered the experimental ring where features that are introduced may or may never ship. The Dev Channel builds are not tied to any specific Windows release. The Beta channel feature set is closer to what could get released to general customers, but Microsoft has not committed to every feature that makes its way into the Beta channel shipping. The Release Preview channel is the ring that is aligned with specific releases and includes features that are expected to be part of a particular Windows feature update.

Even though Microsoft officials committed last year to release just one feature update for Windows 10 and 11 each year going forward, they left themselves a lot of wiggle room to introduce new features outside of this update. Microsoft is holding a Windows hybrid-work virtual event on April 5 where officials could potentially show off features that may come to Windows 11 later this year which are not yet in Insider testing.

Because the same test build is available to both the Dev and Beta Channels as of today, the so-called “magic window” has opened for a limited time during which Insiders can switch channels if they want to do so. This switching opportunity will close once Microsoft releases builds with higher numbers to the Dev Channel. (Details on how to switch channels are in Microsoft’s blog post about 22581.)

Microsoft is expected to release Windows 11 22H2, its lone Windows 11 feature update, around October 2022, last I’ve heard. Microsoft officials haven’t said whether this feature update simply will be a sweep of the various incremental features and updates from the past year or if it will include any brand-new “major” new features.