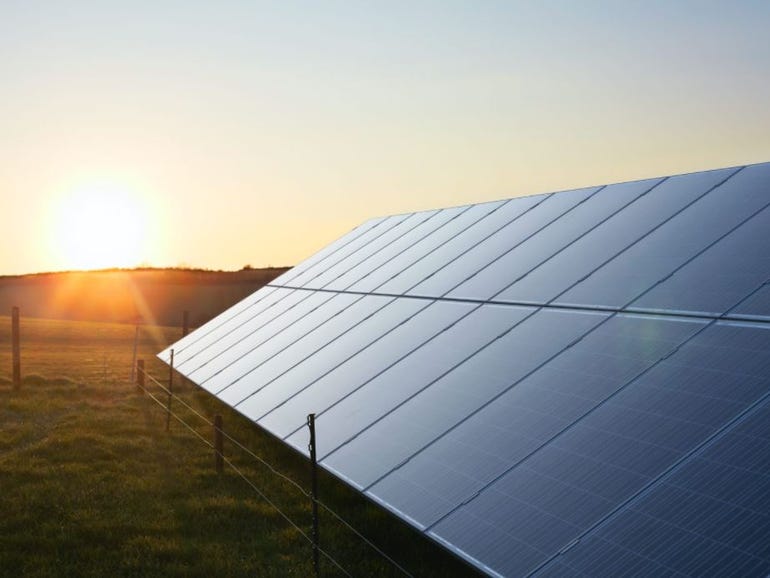 Microsoft officials have said the company is committed to being carbon-negative by 2030 and removing from the environment all the carbon it has emitted to date by 2050. On October 27, officials provided more details about how it plans to reach these goals through its own data center operations and design. Microsoft also is aiding customers interested in pursuing similar sustainability goals with its Microsoft Cloud for Sustainability, which is available in public preview as of today.

Microsoft currently is on track to build between 50 and 100 new data centers every year. It is working to reduce concrete-and steel-embodied carbon in its building materials by 30% to 60% and is working to invest in new sustainable materials for building foundations, structures, and enclosures. It is researching how low-carbon materials like earthen slabs, algae-grown bricks/panels, mushroom structural tubes, and agricultural waste panels can help reduce carbon emissions. Additionally, the company has signed power-purchase agreements for renewable energy.

Simultaneously, Microsoft has created what officials are calling Microsoft Circular Centers which they say will help extend the lifecycle of servers by reusing them in order to reduce waste. Microsoft recently launched its Amsterdam Circular Center and plans to add new ones in Boydton, Dublin, Chicago, and Singapore during fiscal 2022. Microsoft is using the Circular Centers to sort the pieces of its servers that can be reused by the company, its customers, or sold. The goal: To extend the lifecycle of servers and minimize the amount of waste sent to landfills.

Microsoft officials have said they believe the company can reduce water use in its own data center operations by 95 percent by 2024. Today, officials said they’re implementing a new approach to data center temperature management which will enable the company to create higher setpoints for different climates where water-based, evaporative cooling of servers is required. The company expects this change to be fully implemented by 2024 and officials say it has the potential to completely eliminate water use for cooling in places like Amsterdam, Dublin, Virginia, and Chicago, and cut water use in desert regions like Arizona as much as 60 percent.

Microsoft also is going beyond its two-phase liquid immersion cooling work with new efforts around overclocking — meaning operating chip components beyond their set voltage, thermal, and power designs — to improve performance further, even for intensive workloads like advanced AI and machine learning. Liquid cooling enables new kinds of data center rack designs because it allows for more densely packed servers in smaller spaces. Microsoft also is working to alter geographical ecosystems, by constructing forested areas and wetlands around datacenters in different regions to restore these areas.

In addition to outlining its own sustainability progress and plans, Microsoft is announcing the public preview of its already announced Microsoft Cloud for Sustainability. This collection of tools and templates allows customers to better record, report, and reduce their own carbon emissions.