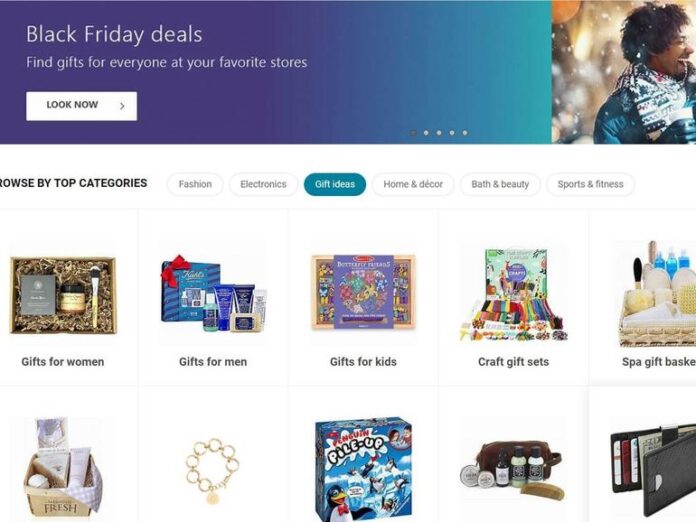 Microsoft is continuing its work to evolve its new Edge browser, Bing and MSN together. This week, ahead of the holiday shopping season, Microsoft execs are touting more shopping-related features that are coming to Chromium-based Edge and Bing.

Microsoft is adding coupons to Chromium-based Edge both on desktop and mobile devices. This feature automatically attempts to apply coupons that Microsoft has discovered to items before users check out and presents codes proactively. Microsoft officially announced the rollout of this feature today, November 19. However, I noticed Edge automatically looking for coupons on my behalf recently when I was checking out, so I’m taking it that coupons already was in testing or had begun to roll out quietly before today.

Coupons are available in U.S. markets in Edge on Windows and iOS and will be coming soon to Edge on Android. No word on when/if Microsoft plans to expand this feature outside the U.S.

Microsoft also is broadening the ability to access the recently announced Price Comparison feature it announced. Last month, Microsoft said the Price Comparison capability would be part of the Collections option in Edge. But now the company is expanding that feature more broadly to Chromium-based Edge, enabling users to click a blue tag to see a list of prices for products at different retailers all in one place. Price comparison is available in desktop versions of Edge in U.S. markets only right now. No word on when/how Microsoft plans to expand availability.

The WebXT(Web Experiences) organization inside Microsoft includes the Bing, Edge and Microsoft content services teams. The Bing ad business is tied tightly in with both Edge and MSN. Microsoft is adding these kinds of consumer-focused features to Edge to help bolster its web search and News businesses and as a way to differentiate Chromium-based Edge from Google Chrome.