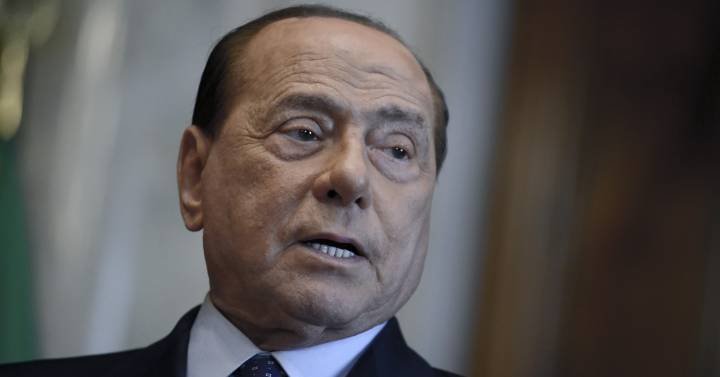 MFE, formerly known as Mediaset, is studying the possibility of buying the 40% it does not own of the Spanish unit, the people said, asking not to be identified because the talks are private. The company of Italian origin could carry out a transaction in the coming weeks, although a final decision has not yet been made.

The entire Spanish business is currently valued at around €1.57bn ($1.71bn) in the local market. MFE owned 56% in June, according to the unit’s website, making the outstanding stake before a premium worth nearly €700m at current market value.

An MFE representative declined to comment to Bloomberg. MFE applied earlier this month for permission to increase its stake in German channel ProSieben from German broadcaster ProSiebenSat.1 Media SE, of which it is already the largest shareholder. The company plans to slowly build up its position in ProSieben before seeking control later.

The decision of Berlusconi’s MFE to exclude Mediaset España from the stock market and combine the Italian and Spanish businesses and increase its stake in the German company would mean a new attempt to create a European television company amid growing competition from streaming platforms such as Netflix.

MFE is still debating whether to prioritize a bid for the Spanish unit or invest more in ProSieben, other sources said. The Italians could also choose to promote synergies and cost reductions between Italy and Spain, such as technological infrastructure and co-productions. An earlier attempt to consolidate Spanish unity was stopped by a Spanish court ruling.

Mediaset, Italy’s largest commercial broadcaster, completed the move of its legal headquarters to the Netherlands last year and received shareholder approval for the dual-class share structure and name change to MFE-MediaForEurope.

The company also reached an agreement with French conglomerate Vivendi last year to end a bitter five-year dispute over a pay-TV deal. Mediaset and Vivendi, controlled by French billionaire Vincent Bollore, have agreed to drop all legal disputes in Europe.