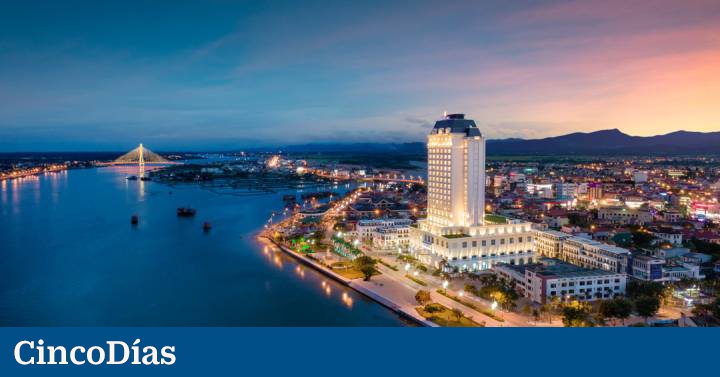 Meliá resumes its commitment to grow in Asia. The goal of the leading Spanish hotel company was to reach 39 properties and 9,100 rooms by 2025, with a strong presence in China and Vietnam. Some figures that have been surpassed with the alliance that has been announced this morning with Vinpearl, the largest hotel owner in Vietnamthrough which it will assume the management of 12 properties that are already in operation and that will be incorporated into the portfolio throughout 2022.

In this way, the company directed by Gabriel Escarrer will double its size in the Asian country, since up to now it had six hotels in operation and another six under construction, and will become the second largest hotel group in Vietnam by number of rooms (6,900) “In our company’s growth strategy, we are committed to creating alliances with local partners that have a deep connection with the destination, such as Vinpearl, whose portfolio of hotels included in the agreement undoubtedly reinforce our already deep roots in Vietnam”, stressed Gabriel Escarrer, CEO of Meliá.

“Vietnam has great growth potential, particularly in the luxury hotel industry. Although COVID-19 may have paralyzed international travel, we are confident that the country will recover soon and we will also see an increase in domestic travel,” he stressed. Ignacio Martín, General Manager of Southeast Asia at Meliá.