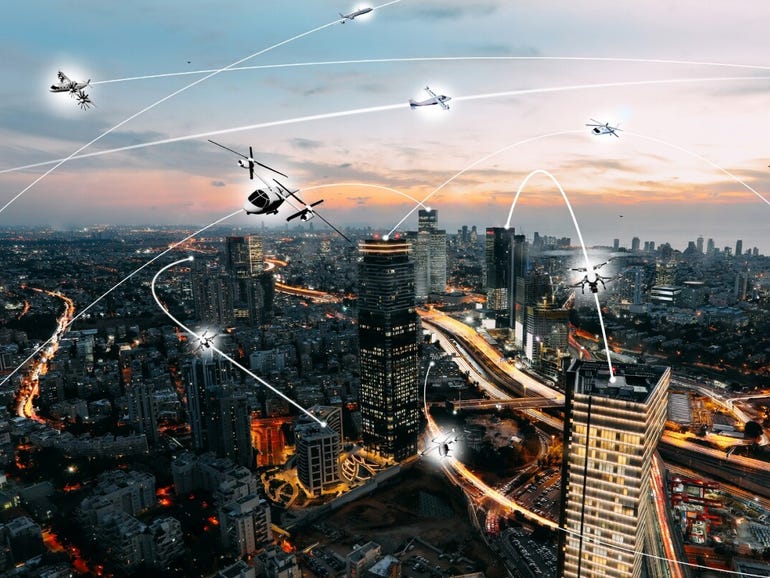 A key part of realizing the future of commercial drones will be drone traffic management: An integrated way to manage airspace for UAV. That’s the goal of a recent trial in Japan led by NEDO (National Institute of New Energy and Industrial Technology Development Organization) to develop a drone traffic management system for multiple drone operators to fly in the same airspace safely.

The trial, closely watched in the industry, brings together several prominent companies and consortiums, including ANRA Technologies, BIRD INITIATIVE, NEC Corporation, All Nippon Airways (ANA), and other partners. It will take place above Wakkanai City in Japan using ANRA’s airspace and delivery management software platforms. The testbed is part of an ongoing R&D effort led by NEDO with the aim of integrating drone traffic management and creating a blueprint for a nationwide traffic management system. Future use cases include drone-based logistics, disaster response, and inspection.

In the U.S., non-military drones are not integrated into a nationwide air traffic management system except under voluntary programs. Currently, the technology used to keep track of commercial and military aircraft does not account for drone traffic.

However, as in Japan, efforts to evolve the national airspace management ecosystem are underway. For example, a company called AirMap has been aggressively lobbying for a comprehensive drone aerial management service. Its technology ID’s individual drones, enabling tracking and paving the way for the kind of nationwide net used to monitor commercial and military aircraft.

Raytheon, which makes the technology that powers the existing traffic management system for crewed aircraft in the U.S., and AirMap are hoping to develop solutions to provide a complete, real-time view of manned and unmanned flights in U.S. airspace, helping allay rising fears that increasing drone traffic is putting the national air transportation network at grave risk. There have already been a handful of verified aircraft collisions with drones, and several more near-misses, raising awareness of the growing problem.

In Japan, ANRA’s decentralized traffic management platform will help to coordinate and negotiate the airspace used between operators to avoid collisions between drones. The project utilizes automatic negotiation AI technology, which is being researched and developed with RIKEN and Industrial Technology Research Institute, and digital twin technology, which is being researched with the National Institute of Informatics.

One of the test cases will be pharmaceutical delivery via drone. The results of the test will be shared over the next few months.