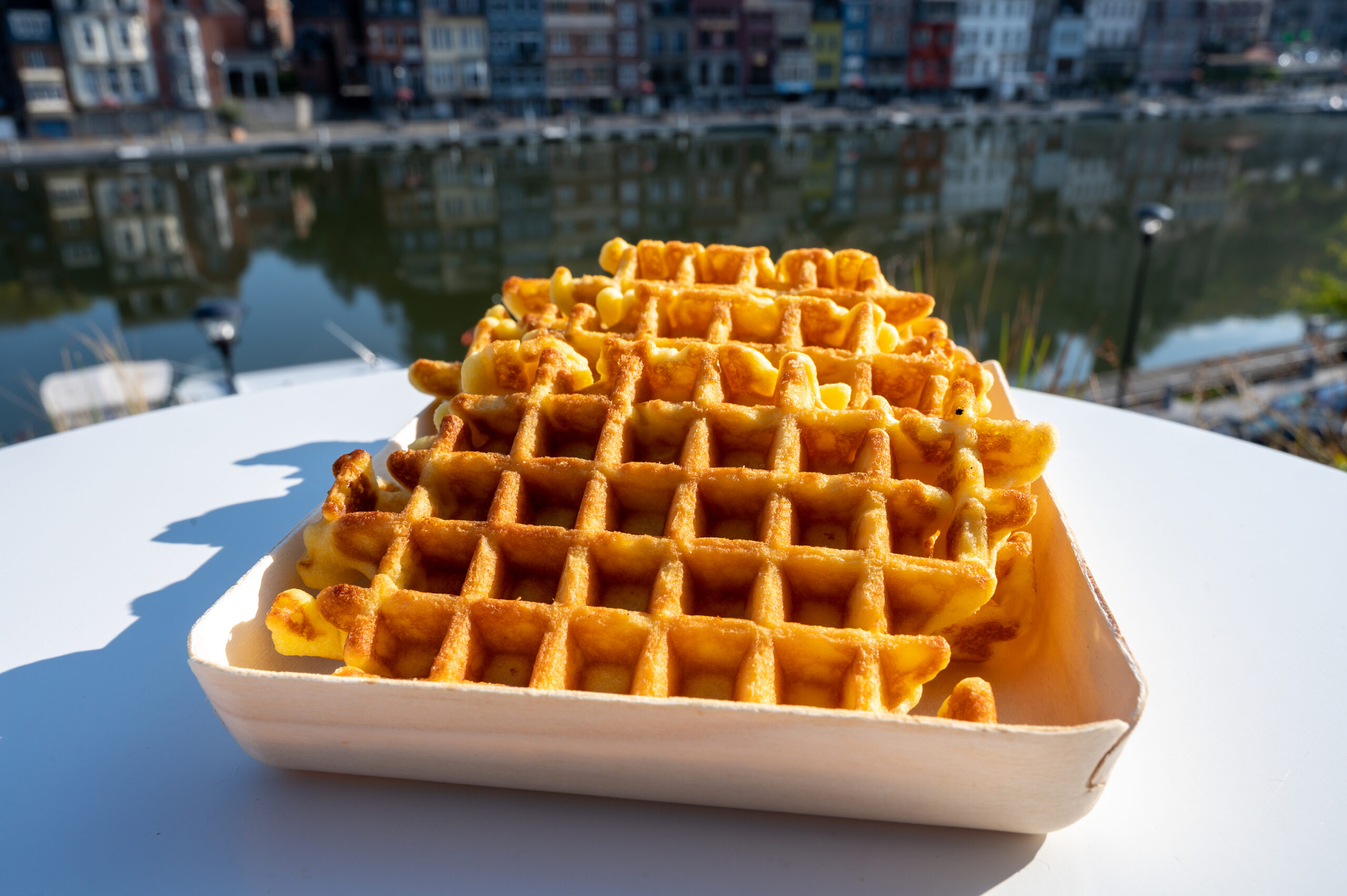 Waltham, Massachusetts-based pretzel maker Eastern Standard Provisions managed to get its pretzels on Oprah Winfrey’s “Oprah’s Favorite Things” list in 2019 and that led to a boom in business.

Last year, the company repeated the feat by getting what it said were its Liège waffles on Oprah’s 2021 list. Waffle sales have soared.

But are they really Oprah’s favorite waffles?

Shane Matlock, owner of Attleboro, Mass.-based restaurant and caterer The Burgundian, which specializes in Liège waffles, says no. He claims Eastern Standard (aka Hawthorne Food Co.) stole his recipe and “is knowingly excluding Burgundian from the ‘Oprah Effect’ and the benefits of Ms. Winfrey’s endorsement.”

Matlock says the waffles that Winfrey tasted were made by him using Burgundian’s confidential Liège waffle recipe that he created after training in Belgium with a master Liège waffle maker.

The complaint filed in Suffolk Superior court in Boston further alleges that after it won Winfrey’s favor, Eastern Standard began selling Liège waffles from a different company that Winfrey has not tasted or tried.

Matlock alleges Eastern Standard actually executed the non-disclosure agreement as part of a scheme to learn Burgundian’s proprietary recipe. And then it submitted Burgundian’s Liège waffles to Oprah’s Favorite Things, but only under Eastern Standard’s name and branding, the suit says.

Matlock claims that Eastern Standard pursued him to capitalize on Burgundian’s growing success with waffles and signed a non-disclosure agreement with Burgundian “under the pretense that it was interested in offering Burgundian’s Liège waffles in a co-branded venture.”

Eastern Standard’s Garret Harker, co-founder of the pretzel maker who is also a restaurant owner, denies the allegations.

“I can just say unequivocally that [Burgundian’s] recipe is not the recipe that has been promoted on Oprah’s Favorite Things,” Harker told the Boston Globe. “These claims are unfounded, inaccurate, and untrue.”

Liège waffles are not like other waffles. They are made from yeasted, brioche-like dough, not a batter, and Belgian pearl sugar, which caramelizes to give the waffles “built-in syrup” flavor, according Matlock.

Matlock is suing the pretzel-and-waffle seller for what he says are wrongful acts and unfair and deceptive practices including violations of trade secrets. He is seeking damages, lost revenues and enforcement of the non-disclosure agreement.

The most important insurance news,in your inbox every business day.

Get the insurance industry’s trusted newsletter