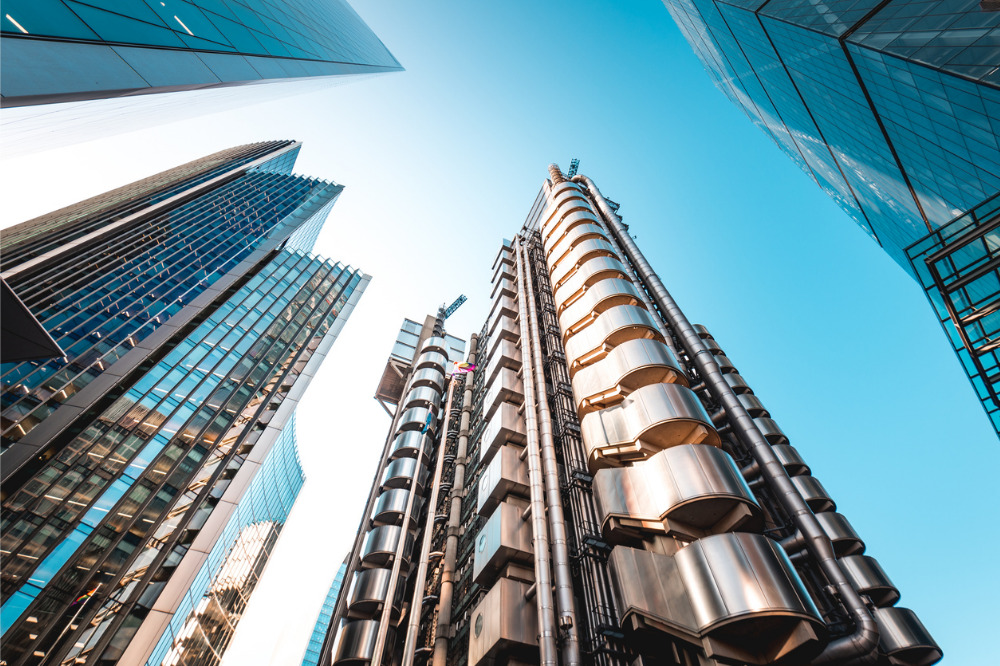 In June 2021, climate protestors laid a sensory assault on Lloyd’s of London, setting off a stink bomb outside the main entrance of the world’s oldest insurance marketplace to protest its ongoing support of fossil fuel projects.

This followed shortly after the same group of activists, known as Insurance Rebellion, used a tipper truck to dump a large pile of fake coal at Lloyd’s headquarters in April, blocking the entrance with two meters cubed of black rubble.

Concerned about similar incidents, Lloyd’s hopes that holding its 2022 AGM virtually will ensure its members’ safety and security, and allow for the meeting to proceed in an orderly and fair manner.

“It is with regret that I must now strongly encourage all members attending the AGM to join virtually and not attempt to enter the Lloyd’s building on that day,” said Carnegie-Brown.

Lloyd’s distributed the invitation to its members, which included instructions on joining the virtual meeting and the AGM Guidance Document referenced within. It also encourages its members to submit their questions to the Lloyd’s Secretariat team in advance, where possible, to maintain the smooth conduct of the online meeting.

Lloyd’s has been facing protests from climate campaigners for many months, revolving around insurance coverage for industries that could worsen climate change.

Singapore to offer thousands of new financial jobs in 2022

Marsh McLennan identifies board of directors