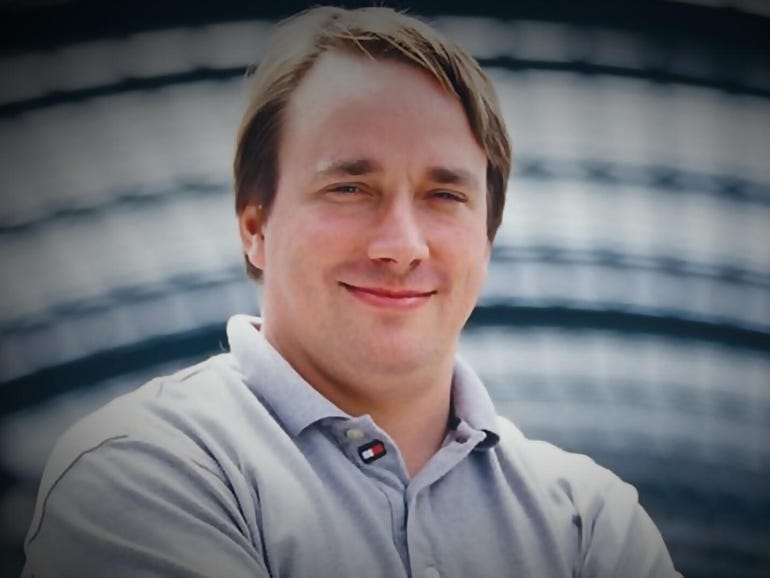 Linux creator Linux Torvalds has announced the stable Linux kernel version 5.8 release after making it through the final week of development with “no unexpected nasty surprises”.

As usual, Torvalds announced the latest stable release of the Linux kernel on Sunday evening. It was on time and about two months after the stable 5.17 release, thus opening the merge window for Linux 5.19.

Torvalds had little exciting to say about Linux 5.18 but still encouraged developers to run it.

“I’d still like people to run boring old plain 5.18 just to check, before we start with the excitement of all the new features for the merge window,” wrote Torvalds.

Still there were “random driver updates” as well as “some other minor architecture fixes, some core networking, and some tooling stuff.”

While the final week brought no surprises for Torvalds, Linux 5.18 did ultimately ship with Intel’s Software Defined Silicon (SDSi) driver, which allows Intel to switch on features of an already-sold CPU if the buyer pays for a license.

Linux news site Phoronix has been tracking the development of Intel’s SDSi driver over the past eight months. The driver would allow Intel to enable capabilities already inside a CPU once a user purchases a licensing agreement.

Intel has also posted a GitHub document that explains its Xeon processors with support for SDSi “allow the configuration of additional CPU features through a license activation process”. The SDSi driver provides an interface for applications to provision an “authentication key certificate” that’s written to memory and used to authenticate a “capability activation payload”. A token is applied to the CPU to activate a feature.

As Phoronix noted in February when Intel’s driver was accepted into Linux 5.18 — and as Intel’s GitHub document suggests — the SDSi could be limited to future server and workstation processors. Intel could, for example, use software upgrades to tailor CPU features to datacenter or other workloads. Jonathan Corbet, the founder and editor-in-chief of the publication LWN.net reckons the benefits of software defined silicon are obvious to Intel but unclear to buyers.

Intel said in a statement to The Register in October that it “regularly submits code to the Linux Kernel that could be used in future products”, and added it will provide a deeper explanation if it plans to implement the feature in future products.

Beyond SDSi, Linux 5.18 brings numerous CPU and graphics updates for Intel and AMD chips, as well as support for Tesla’s Full Self Driving (FSD) system on chip, and support for the Raspberry Pi Zero 2 W, according to Phoroix’s roundup of this release.