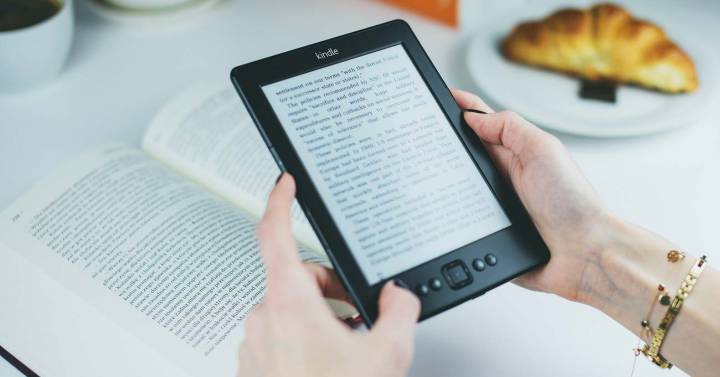 electronic books amazon-kindle They are, without a doubt, one of the best that can be bought today. So much so, that they have even become a standard, with how complicated it is to achieve this. Well, one of the problems they have is going to be solved once and for all. We talk about the support of the files in format ePub.

The truth is that it didn’t make much sense that Kindles didn’t support eBooks in ePub format, since these are the most widely used in the world. But for some reason, Amazon hasn’t taken the plunge to date, and those who have a large library in this format have been forced to convert manually. To do this, it is usual to use a third-party application such as Caliber (which, by the way, is fantastic and we recommend having it installed if you are a great lover of reading). The fact is that all this is going to change.

What exactly is going to happen

Well, something as simple as that, if a book is sent in the format that we have mentioned, no conversion will have to be carried out so that Amazon eReaders can open them automatically -without having to do anything additional to achieve it-. This, in addition, will also mean that, very possibly, the possibility of making purchases of books in ePub will be offered in the store itself… a real break for publishers because they will not have to carry out additional conversions of the novels and others that they publish in electronic mode.

Obviously, to achieve this, an update will have to be sent to the devices themselves, since otherwise it will not be possible to achieve this goal. By the way, according to known datathere is already a date in which this compatibility will be a reality in the Amazon Kindle: end of this same year 2022, so we are talking about an arrival that will not be delayed much. It does not seem unreasonable to prepare the new firmware and proceed to send it to each reader on the market that is compatible (which will be practically all of those that maintain support).

Another important change in the Kindle

This also has to do with the formats supported by electronic books, specifically with MOBI. From what it seems, the support that since 2005 had become a reference and that not long ago was renamed AZW will be lost. Of course, those who have titles in this format will be able to use them without problems, since the corresponding update will only be available for models that are new. Knowing this, ePub book support for Kindles makes more sense than ever.

planetstoryline - May 27, 2022 0
For end users and IT professionals who desire to transition to an AI career, what skills do you need to develop and how can...

Apecdata warns of the risks involved in choosing a ‘cloud’ provider