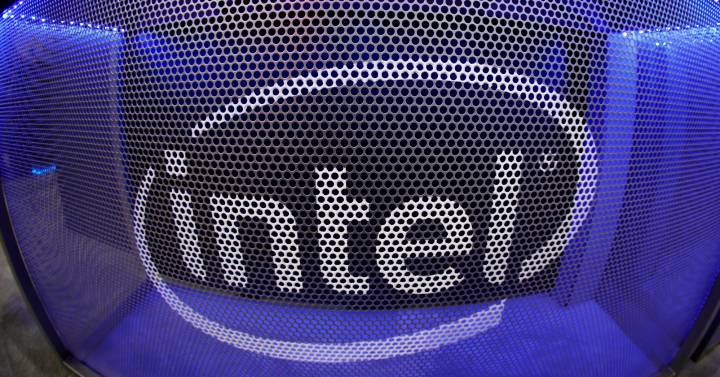 Italy is about to close an agreement with Intel worth 5,000 million dollars (about 4,920 million euros) to build a chip assembly plant in this country, according to Reuters, which cites sources familiar with the matter. The movement occurs in the midst of the subsidy battle between the US, China and Europe to attract chip factories that will allow them to have greater technological independence in the face of supply problems for this small component, which is increasingly relevant for all industries and the economy of the future.

Intel’s investment in Italy would be part of a plan by the US chip giant to invest some $80 billion in factories in Europe. The aforementioned agency assures that the official announcement of this new infrastructure will be made at the end of August, before the legislative elections in Italy, scheduled for September 25. And the Italian State is expected to contribute 40% of the total investment.

Intel already announced last March a mega-investment of 17,000 million euros to open a state-of-the-art chip factory in Madgeburg (Germany), that will create 7,000 jobs in construction and 3,000 permanent jobs, and that it is expected to be operational by 2027. Then, the American multinational also advanced that it was maintaining negotiations with the Italian Government to build a factory for back end of the latest generation in Italy, with a potential investment of 4,500 million. The plant, the company said then, would create about 1,500 jobs at Intel plus an additional 3,500 between suppliers and partners, and would be operational between 2025 and 2027.

The Intel deals come after The European Commission announced in February of this year that it was going to approve the European Chip Law to invest more than 43,000 million euros and ensure that by 2030 20% of the world’s chips are produced in the EU (now it is 10%). That sum of money includes community investments already approved in the NextGenerationEU and Horizon Europe plans worth 30,000 million euros. However, the fit of each of these agreements in the strict framework of community state aid is still unknown.

According to Reuters, Intel and the Italian government would be considering different places for the construction of the factory, including Lombardy, Apulia and Sicily, and are in talks with other chip manufacturers such as the Taiwanese MEMC Electronic Materials Inc and TSMC, STMicroelectronics, and the Israeli Tower Semiconductor, which Intel bought earlier this year.

The investment in Italy, if it goes ahead as expected, is much larger than that announced by Intel in Spain, where the company has announced so far that it will invest 200 million over a period of 10 years (to which the Spanish Government will add another 200) to create a pioneering microchip design laboratory. The Barcelona Supercomputing Center, or National Supercomputing Center, will host the RISC-V processor laboratory, which will involve the initial hiring of between 250 and 300 workers.

The agreement between Intel and the Executive of Pedro Sánchez has taken place within the framework of the Perte de los microchips, from which the public funds for the project will come. Spain and Europe will have to fight hard to attract investments linked to the chip business in a context of maximum tension between the US and China. Both powers have turned semiconductors, the brains of electronic devices, into the battlefield in their fight for technological supremacy. Europe and Spain may remain on the sidelines of the most important investments if the approval of the Chip Law and the execution of Perte Chips are not accelerated, respectively.

Washington has approved an allocation of 52,000 million dollars to help attract chip production to the country and China has a prepared investment of more than 150,000 million dollars until 2030. And it is that, as Intel CEO Pat Gelsinger recently said, at a conference in Aspen, chips are as strategic now as fossil fuels have been. “[La ubicación del] Oil has defined geopolitics for the last five decades, but the fabs [fábricas de chips] will shape the next five”.

The news of Intel with Italy also comes a few hours after the visit of the Speaker of the US House of Representatives, Nancy Pelosi, to Taiwan, which has only aggravated the confrontation between the US and China, putting Taiwan, a key country in the semiconductor business, in the eye of the hurricane. The American politician held a meeting last Wednesday with directors of TSMC, with whom she spoke about the new American Chip Law, which prohibits manufacturers that the US subsidizes from investing in plants in China in 10 years, and asked for collaboration in technological areas. key code.