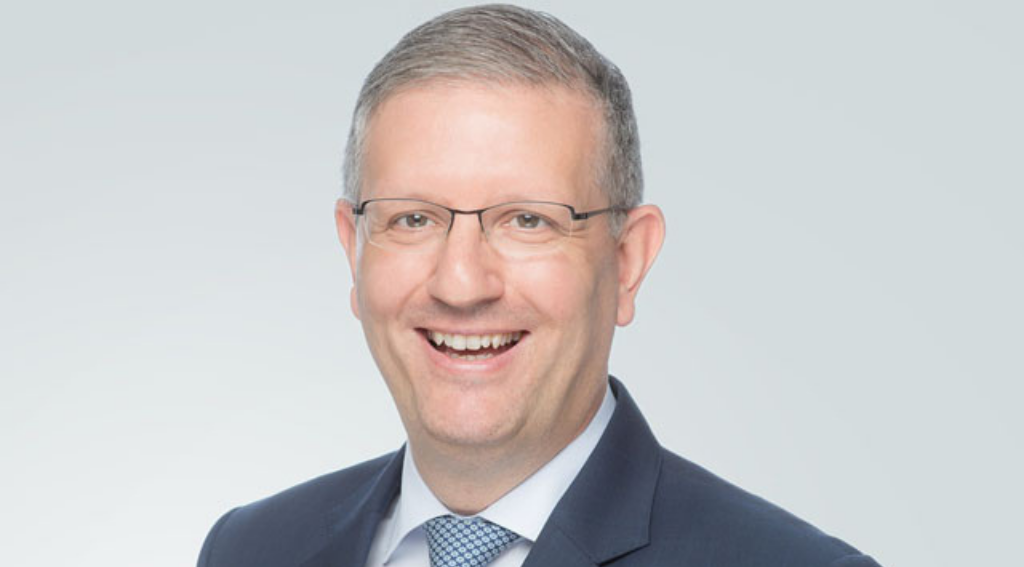 Singapore-based insurtech 360 announced the appointment of Peter Huber as a new advisory board member who will provide strategic guidance for the firm’s international expansion plans.

Huber’s current appointment as Chief Insurance Officer at wefox is backed by over two decades of accomplishment in the insurance industry.

He was most recently Chief Executive Officer for Zurich International, covering three of its key markets including the Middle East.

During his eight-year career in Zurich Insurance, Huber was also the CEO of Zurich Life Singapore as well as the Country CEO for Zurich Topas Life Indonesia.

Prior to his time in Zurich, he was the Regional General Manager, Life and Health for Allianz SE Asia-Pacific.

In 2005, he attended the Advanced Management Program at the Harvard Business School.

“We are pleased to welcome Peter Huber to 360F.

Peter’s executive and international experience in the insurance space is instrumental to the industry’s reinvention and invaluable to 360F as we pursue our mission to entrench ourselves as the gold standard in financial advisory globally.” 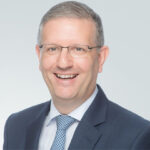 “360F brings to market the means to make financial advice consistent, accountable and intuitive to understand, rewriting the archaic rules of customer engagement in a traditional product-centric industry.

I am excited to have the opportunity to help this game-changing company become global. Optimal financial advice should be available anywhere for anyone.”