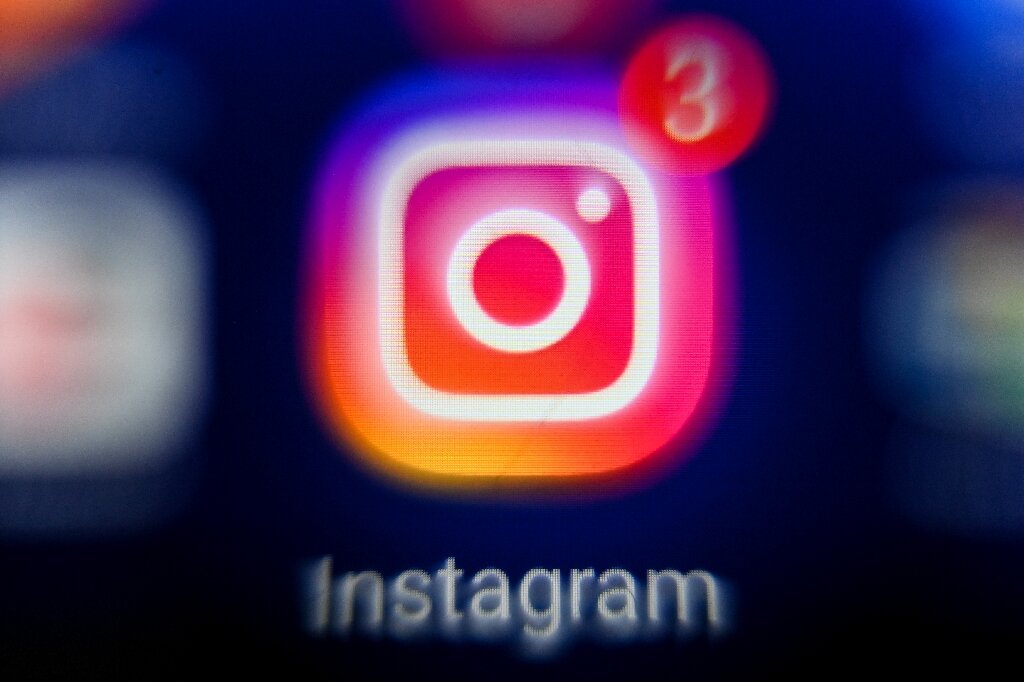 Instagram on Tuesday tightened protections for teens on the eve of a Senate hearing about whether it is “toxic” for young users.

“Every day I see the positive impact that Instagram has for young people everywhere,” chief executive Adam Mosseri said in a post.

“I want to make sure that it stays that way, which means above all keeping them safe on Instagram.”

Instagram’s parent company Meta, which also oversees Facebook, is battling a serious reputational crisis after a whistleblower leaked reams of internal documents showing executives knew of their sites’ risks for teens’ well-being, prompting a renewed US push for regulation.

Mosseri is to testify Wednesday at a Senate committee hearing titled “Protecting Kids Online: Instagram and Reforms for Young Users.”

“After bombshell reports about Instagram’s toxic impacts, we want to hear straight from the company’s leadership why it uses powerful algorithms that push poisonous content to children driving them down rabbit holes to dark places, and what it will do to make its platform safer,” said Senator Richard Blumenthal, a Democrat.

Instagram will be stricter about what it recommends to teen users, and will stop people from mentioning teens who don’t follow them on the platform, according to Mosseri.

Instagram will also start “nudging” teens toward new topics if there is one they have been dwelling on for a while, and suggest they take a break if they have been spending a lot of time on the platform, Mosseri said.

“If someone has been scrolling for a certain amount of time, we’ll ask them to take a break from Instagram,” Mosseri said.

The break suggestion feature launched in Australia, Britain, Canada and the United States, and will expand to other countries by early next year, according to Instagram.

The platform also introduced an educational hub for parents, to “help them get more involved with their teen’s experiences” and tools for them to set limits on how much time their children spend in the app, Mosseri said.

“Meta is attempting to shift attention from their mistakes by rolling out parental guides, use timers, and content control features that consumers should have had all along,” Republican Senator Marsha Blackburn said in a statement.

“My colleagues and I see right through what they are doing.”

Meta has vehemently pushed back at accusations that its platforms are “toxic” for teens or that it puts profit over user safety.

Facing pressure, the company had previously announced that it would suspend but not abandon the development of a version of Instagram meant for users younger than 13.