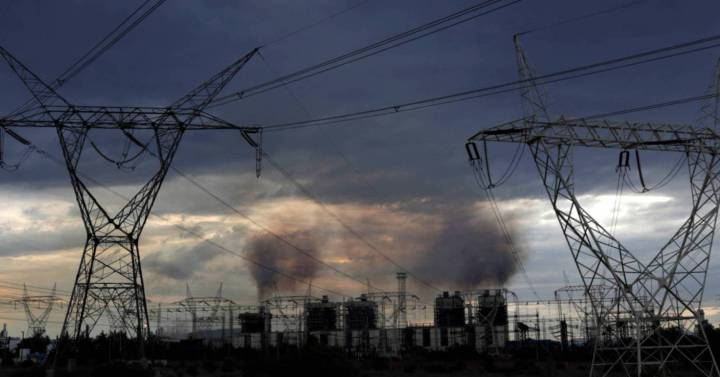 The Association of Independent Energy Marketers (ACIE) has asked the Ministry for Ecological Transition to respect European recommendations that insist on not setting price limits on generation or unilaterally modifying the structure of the markets. This has been transmitted by this association to the ministry in a meeting with the Directorate General for Energy Policy and Mines.

According to ACIE, these price limits for electricity generation would represent a modification that affects the internal energy market of the EU and would affect the correct formation of prices in coupled markets. Among the companies that are part of ACIE are Acciona Energía, Repsol, Aldro Energía, the Axpo group, BP, Cepsa, Enérgya Villar Mir, Engie, Factor Energía, Fenie Energía, Gesternova and Nexus Energía, among others.

The independent marketers indicate that the meeting has taken place within the framework of the ministry’s intentions to exclude from the market renewable, cogeneration and waste generators (Recore) that receive the specific remuneration established in the special regime. The proposal, which is still being studied although there is no consensus on it, consists of offering Recore energy to households under the PVPC and the industry at a fixed price of 60 euros / MWh.

For ACIE, this would create a parallel market by acting with the objective of providing a rate to domestic customers at an intervened price, which would prevent traders from competing with said price, since they must purchase the energy they supply to the customers. current wholesale market prices, which exceed 200 euros / MWh.

For this association, the exit of the Recore plants from the market would cause irreparable damage to the trading companies, both in their working capital and in the fulfillment of the guarantees they present to the market operator, OMIE.

The president of ACIE, Javier Bescós, has said that a quarter of the year “cannot justify a measure that will distort the market foundations”, to add that “the separation of the Recore plants could lead to the breaking of coverage and pre-existing contracts with marketers , draining our ability to supply at competitive prices closed in 2019 and 2020 ”.
Regarding the modification of the PVPC, this would become “a predatory domestic tariff and would reinforce the position of the historically dominant agents, reversing the liberalization process.” Independent marketers have told the ministry that if it is done, they would be forced to file a complaint with European authorities. ACIE has proposed other measures to the ministry, such as the temporary and selective reduction of tax rates for vulnerable households, the tax reduction on natural gas and emergency support for the income of consumers in vulnerable situations (close to one million families ) through a discount on the final bill in charge of the social policies of the State Budget.

The wholesale market price remains unstoppable. For today, Friday it stands at 228.84 euros / MWh, which is almost two euros more than on Thursday, according to data from the market operator, OMIE. Tomorrow will be the day with the highest price of this month and the second in a row, after this Thursday, in which electricity will be paid above 200 euros / MWh.
By time bands, the maximum price will be recorded today between 8:00 p.m. and 9:00 p.m., with 266.08 euros / MWh, while the minimum
It will be 198 euros / MWh between 4:00 a.m. and 5:00 a.m.
A year ago, the price of the pool, which is applied directly to the bill of the domestics covered by the PVPC, was 39.08 euros / MWh.