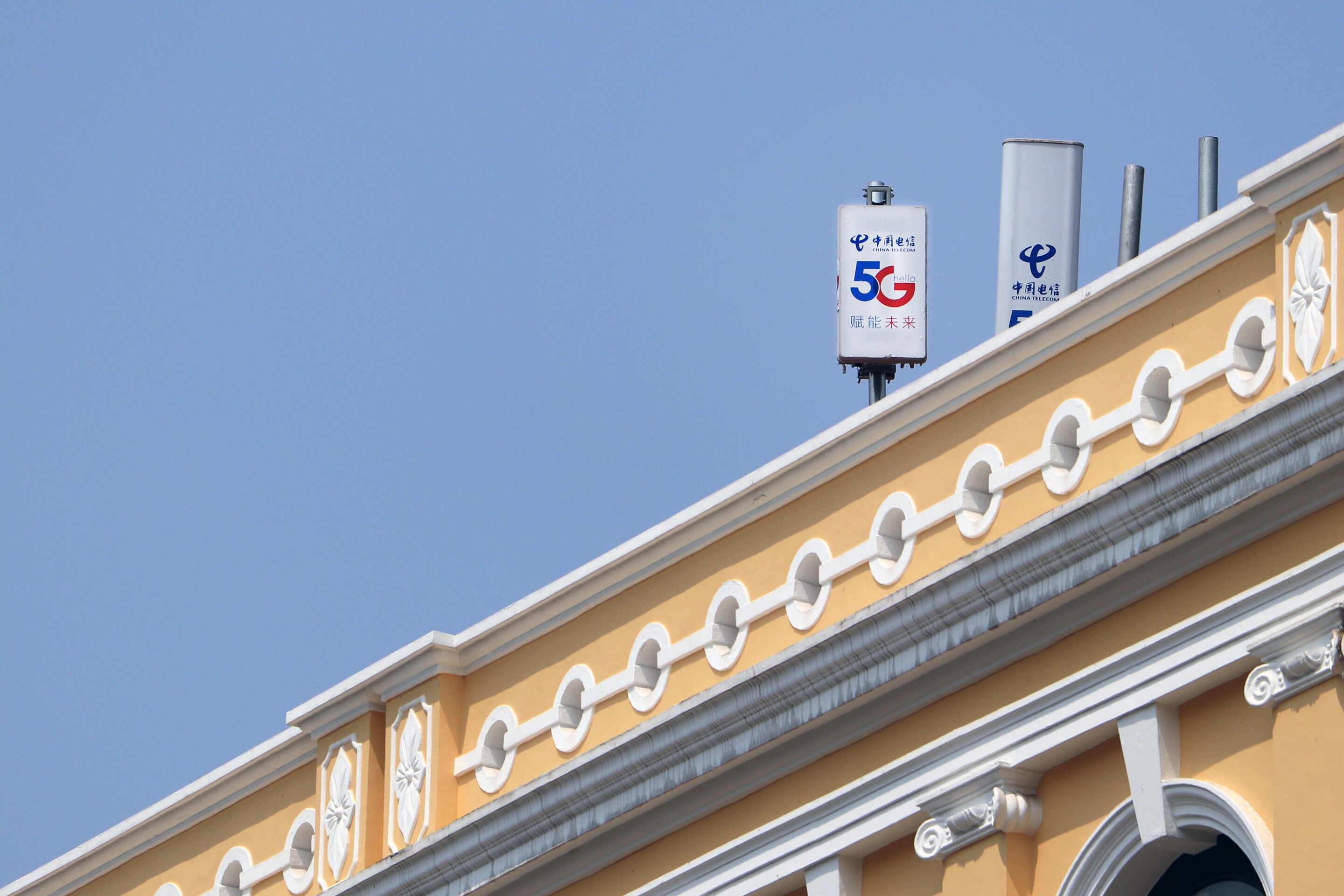 As the United States grapples with the 5G rollout affecting airlines, a European Union watchdog warned on Monday the EU faces much bigger economic and security threats unless member countries step up cooperation.

The alarm bells are included in a special report on the 27-nation bloc’s preparations for 5G, the fifth and next generation of wireless communications. 5G is projected to propel the world into a new digital age—one with greater technological innovations but also vulnerabilities.

The study by the European Court of Auditors has a two-pronged clarion call, saying Europe is falling behind North America and Asia in the rollout of 5G networks and the EU needs to beef up its strategy to counter accompanying national-security risks.

“There are considerable delays in the member states’ deployment of 5G networks and further efforts are necessary to address security issues in 5G deployment,” the Luxembourg-based ECA said in its 69-page evaluation.

In the U.S., the start of 5G telecommunication services has prompted airlines to complain about possible interference with planes’ navigation instruments and disruptions to air travel.

The world is rushing to install 5G infrastructure as a result of its higher data capacity and transmission speeds, which promise to transform everything from car driving and livestock farming to sports broadcasting and goods manufacturing.

In this race with high economic stakes, EU nations are moving too slowly because of a failure to do things such as assign radio spectrum for 5G services, according to the ECA.

It said a majority of the bloc’s member states is set to miss a common rollout target fixed for 2025, when they are supposed to ensure uninterrupted 5G coverage in urban areas and along main transport routes.

By mid-decade, just 35% of all mobile connections in Europe will be based on 5G compared with 51% in North America and 53% in Australia, Japan, Singapore and South Korea, according to a telecommunications industry study cited by the ECA. The projected 2025 figure for China, Hong Kong, Macau and Taiwan is 48%.

As a result, most EU countries may also fail to achieve a more ambitious joint goal for 2030: making 5G services available to all segments of the population.

“There is a high risk that the 2025 deadline—and therefore also the 2030 one for the coverage of all populated areas—will be missed by a majority of member states,” the ECA said.

The lost economic benefits for the EU could be large. 5G is expected to trigger exponential increases in the consumption of data in a bloc, where services account for about 70% of gross domestic product.

Citing a separate, tech-industry study, the ECA indicated that 5G could add as much as 1 trillion euros ($1.1 trillion) to the European economy and create or transform 2 million jobs between 2021 and 2025.

But such economic rewards require a lot more spending on 5G, whose deployment across the EU until 2025 could cost almost 400 billion ($352 billion) euros, according to the ECA. These funds need to come primarily from mobile network operators, it said.

Differences among EU countries over 5G security partly explain the delays in the rollout of the infrastructure, the ECA said. It highlighted member-state divergences in the treatment of Chinese 5G vendors such as Huawei, which face U.S. allegations of serving the geopolitical ambitions of China’s Communist Party.

Although the EU has come up with a “toolbox” to align national approaches to classifying high-risk 5G vendors, ambiguities exist and the whole initiative needs more bloc-wide regulatory teeth, according to the ECA.

“There remains a risk that the toolbox in itself cannot guarantee that member states address security aspects in a concerted manner,” the organization said.