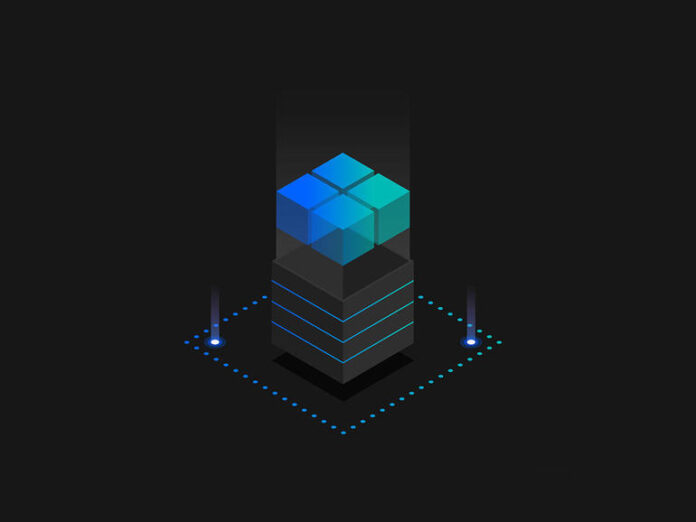 Roll back the tape to last spring when we reviewed IBM Cloud Satellite; we noted that IBM’s primary cloud message has been about multi-cloud, or at least cloud-agnostic. Propelled by Red Hat OpenShift, IBM carved out such a strategy for this managed Kubernetes environment where you could deploy open source software yourself on the hardware or public cloud of your choice or choose IBM to run a managed OpenShift service for you in the IBM Cloud. That is now getting repeated with Cloud Pak for Data.

To recap, Cloud Pak for Data consists of an integrated set of services for building analytics and machine learning models. Unusual among hybrid cloud offerings, Cloud Pak for Data also has a third party ecosystem of supported services. Among them are MongoDB and CockroachDB – these are partner services that are supported on the platform but are bought by the customer through BYOL and installed separately. It is part of a broader portfolio of integrated offerings of prepackage tools to create your own PaaS environments. Besides Cloud Pak for Data, there are other Cloud Paks for developing cloud-native applications; API integration; automating online workflows; multi-cloud management; and security.

The platform has been available in several form factors. You can implement it on any cloud as a software only package (Cloud Pak for Data) or on a hyperconverged system (Cloud Pak for Data System). What we’ve liked about Cloud Pak for Data was the underlying engineering, of blending these solutions, so unlike most IBM software, the burden of integration does not fall on the customer or systems integrator. The basic package includes the database (Db2 warehouse in most editions); data discovery (Watson Knowledge catalog); ML model lifecycle management (Watson Studio); and AI outcomes tracking (Explainable AI (formerly Watson OpenScale). Beyond these building blocks are nearly 30 services from IBM, third party partners and open source technologies that can be integrated within the Cloud Pak for Data platform. Additional services are priced, ordered, and in some cases installed separately.

Nonetheless, the platform is notable for IBM in providing a cohesive end-to-end environment to get machine learning and analytics up and running; for the basic components, you don’t have to install or integrate software. Adding to the appeal, the workflows in the software are very intuitive and suited for self-service. The catch was that until now, you had to install software or buy a turnkey system (Cloud Pak for Data System) to get it going. So now, the other shoe has dropped, and IBM is gearing up to offer Cloud Pak for Data as a managed service on the IBM Cloud, making it a true self-service platform.

The initial launch of the managed service in the IBM Cloud back in the summer was not publicized. IBM is taking a rolling thunder approach to the managed Cloud Pak for Data service, gradually bringing more data and AI services to the platform.

The basic pieces are in place, but the data integration components, including DataStage technologies for ETL, data replication, and data virtualization are on the horizon for early-mid 2021. The same holds true for Cognos Analytics. Most of the partner services have yet to make the jump to the managed service. Coming out of the gate, there are several basic Watson services including chatbot; capabilities for adding industry-specific domain knowledge; language translation; and speech to text (and vice versa). Some of the more esoteric capabilities (e.g., natural language processing, personality insights, image recognition) are now available.

As noted, Cloud Pak for Data provides a good example of design thinking, where the software, user interface, and workflows are well though-out. We were waiting for IBM to finally take the plunge and offer this as a managed cloud service and finally make it the self-service platform for which it was conceived.