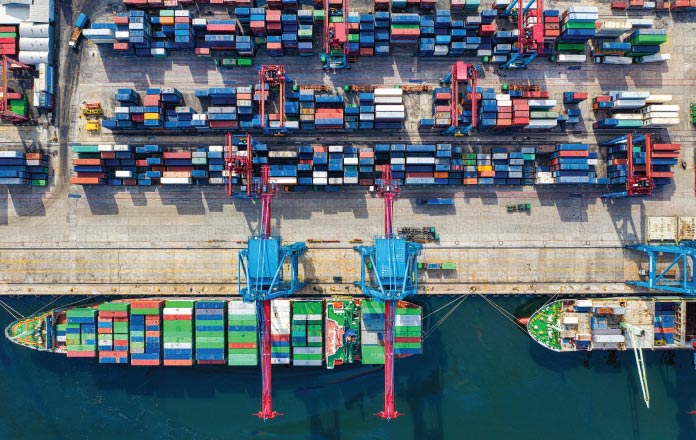 Iberdrola has been included for yet another year in the Supplier Engagement Leaderboard, pulled together by CDP, an international non-profit that, for over twenty years, has been helping companies and cities to disclose their environmental impact relying on transparency and climate practices performance across entire value chains.

CDP has singled out Iberdrola for its work in engaging its suppliers on climate change, its efforts to measure and reduce this risk in its supply chain and its commitment to fighting climate change.

Last year, the Spanish company decided to go a step further and extend its ESG targets to its more than 22,000 suppliers worldwide, responsible for supplying Iberdrola €20 billion of goods and services  per year. Around 70% of Iberdrola’s 1,000 main global suppliers – those billing Iberdrola more than one million euros – will have met the ESG criteria target by the end of 2022.

CDP develops their annual ranking evaluating and promoting the climate actions of companies in their supply chains. The companies with the best ratings are rated as leaders in supplier engagement.

This distinction comes a few months after Iberdrola’s recognition on CDP’s  “A List”, which groups together the world’s leading companies for their climate action plans and information transparency.

Iberdrola has incorporated the Sustainable Development Goals (SDGs), defined by the United Nations for 2030, into its business strategy and sustainability policy, and is a benchmark for its direct contribution to the global goals, highlighting its contributions in the field of energy and climate change.

The company focuses its efforts on the supply of affordable, non-polluting energy (goal 7) and climate action (goal 13), although it contributes directly to ensuring clean water and sanitation (goal 6), has increased its investment in R&D&I activities (goal 9), promotes respect for the life of terrestrial ecosystems (goal 15) and works to establish alliances to achieve the goals (goal 17).

Iberdrola has always shown its commitment to reducing emissions to combat climate change and move towards the decarbonisation of the economy. The company aims to reduce CO2 emissions intensity to 50 gCO2 /kWh by 2030, a 73% reduction since 2015, and to be net zero by 2050.