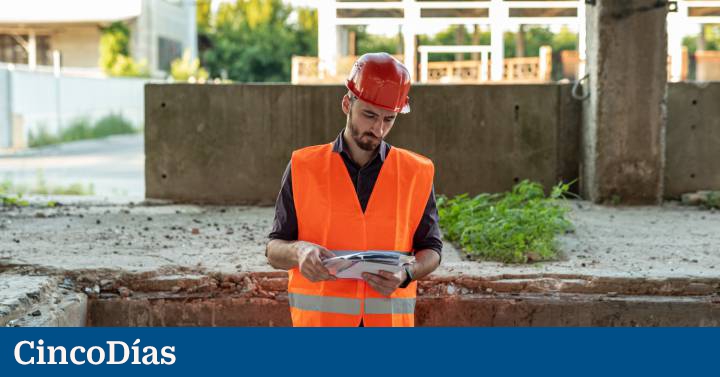 Self-employed workers have the right to request the benefit for cessation of activity if they are forced to abandon their professional work for reasons beyond their control. Among these causes are economic reasons, force majeure, loss of administrative license, gender violence or divorce or separation.

However, requesting the benefit for cessation of activity is not as simple as it seems. The professional must prove losses in order to be granted the benefit. From Romehu consultants they explain that at the time of carrying out this procedure the self-employed person has to present an affidavit in which the cessation of his activity is made effective. In addition, depending on the cause that motivates said cessation, the professional must provide one document or another.

For example, in the event that the cessation of activity occurs for economic reasons, the self-employed person will have to prove that he has had losses greater than 10% of the income obtained in a year. This reason could also be justified in the event that judicial or administrative executions have been carried out that have involved the collection of debts of 30% of the professional’s income.

Contingencies due to cessation of activity

To access the benefit, the self-employed must be registered in the Special Social Security Regime (RETA) and have covered the contingency for cessation of activity (which since 2019 is mandatory).

You must also have covered the minimum contribution period for cessation of activity corresponding to 12 months. You must also be up to date with your Social Security payments and must commit to rejoin the labor market and carry out training activities during this period.

Thus, to apply for the benefit, you must meet these requirements and, in addition, submit the application form for cessation of activity.

Depending on the causes of the cessation of activity, documents such as:

– the certificate of income from the AEAT, to certify the cessation due to losses.

– the order of cessation of business activity, in the case of insolvency proceedings

– the supporting documentation of the event, if the termination is due to force majeure

– In the event that it is due to gender-based violence, a written statement, an order to initiate preliminary proceedings, an order to adopt precautionary measures to protect the victim or a report from the Public Prosecutor’s Office or a conviction must be provided.

If the self-employed person who wants to request the cessation is TRADE, they will have to provide the documentation that demonstrates the termination of the contract on which they depend, because let’s not forget that this type of self-employed person has a single client who reports at least 75% of their income. .